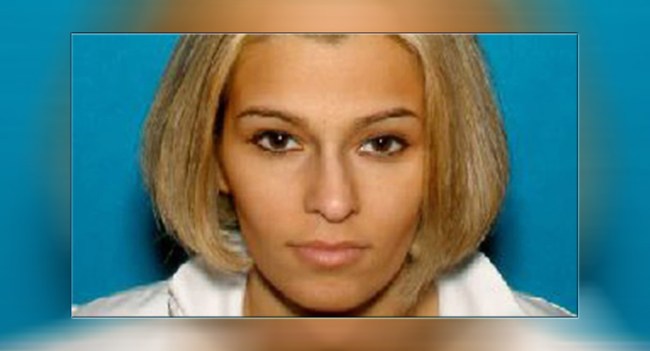 Tracey Milanovich, AKA Ms. Tracy, owner of Tracy’s Psychic Palm Reader in Somerset, Massachusetts, was arrested for allegedly scammed a client out of more than $70,000 after convincing the woman that her 10-year-old daughter was possessed by a demon, according to police.

The 37-year-old Milanovich allegedly claimed that, for a fee, she would exorcize the demon from the girl by removing it from her daughter and placing it “in [a] Barbie doll.” And the client bought it.

Aside… am I the only one here who thinks that if someone is dumb enough to pay over $70,000 for this “service” then they really don’t deserve to have that money? No? Not just me? Okay, cool, back to the story.

Milanovich allegedly told the client she would need to “purchase her daughter’s soul back” in the form of cash as well as household items “like towels and bedding.” Sounds about right.

According to Milanovich’s web site, she is “a natural born gifted clairvoyant and life coach,” who specializes “in guiding people to find their spiritual path, mentally, physically and emotionally.”

Milanovich, according to the police report, told the client that her daughter was “dead in God’s eyes” and that if the client told anyone about what Ms. Tracy was doing the “spirits would know.”

And I reiterate, she bought it.

NBC-10 Boston reports Milanovich was arrested on charges of larceny over $1,200, intimidation of a witness, and six counts of obtaining property over $250 by trick.