Paramount Plus Free Trial: How To Try It Out For Free 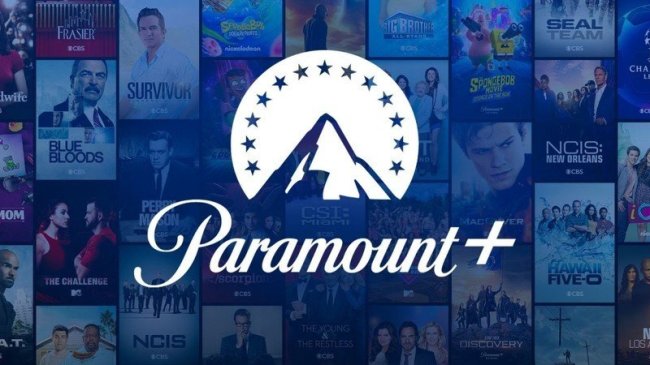 Have you heard good things about Paramount+, the streaming service from networks like Nickelodeon, Comedy Central, BET, MTV, and CBS? Are you trying to figure out if there’s a Paramount Plus free trial so you can kick the tires on the service and try it out?

We have some good news: Paramount Plus does have a free trial. The current offer for new subscribers is for 7 days.

Does Paramount Plus have a free trial?

Yes! Right now, Paramount+ is offering a free 7-day trial for new subscribers. All you have to do is sign-up via the Paramount+ website. Earlier this year, Paramount+ offered a 30-day trial as a summer promotion, but that deal has now expired.

You might see other websites flaunting this 30-day offer: They’re wrong and their articles are out-of-date. The Google search algorithm is simply pointing you in the wrong direction. All those other websites simply haven’t updated their messaging to be correct and reflect the current offer.

That said, the Paramount Plus free trial is still a pretty sweet deal – you get to try the service out for a week as a test and see if it’s for you. 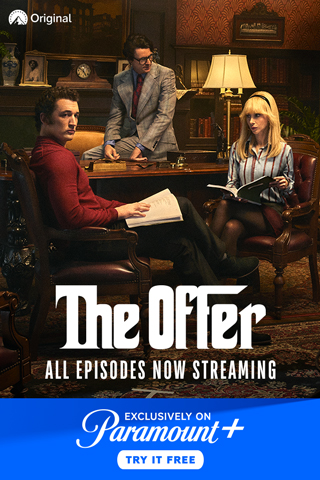 How to sign up for the Paramount Plus free trial

It’s pretty simple: All you have to do is head over to Paramount+ and sign-up.

The platform will ask for your payment information at sign-up – though you’re free to cancel the trial, no strings attached, during the next 7 days.

Remember: The free trial period is only one week right now! It is not for a month, as other websites are promoting. That messaging is old and not currently reflective of the offer.

After 7 days, you’ll be charged $9.99 a month to watch Paramount+ without ads. There are Paramont+ options with ads that start at $4.99 a month.

What can I watch with the Paramount Plus free trial?

Now for the good stuff! What’s actually on Paramont+? And is it worth checking out for the free trial?

If you’re a movie buff or culture vulture, the line-up on Paramount+ is stacked. The platform boasts a hearty combination of new original programming and beloved entertainment franchises, like Star Trek and jackass. In fact, the archive is massive.

Some of the streaming service’s original offerings include the following:

There are also entire archives of CBS shows, like NCIS, Survivor, Criminal Minds, Hawaii Five-O, Blue Bloods, and Frasier. Personally, I’m a big fan of the quirky CBS comedy Ghosts, which is streaming on the platform.

Also featured: Paramount Network favorites like Bar Rescue with Jon Taffer (…a favorite of ours here at BroBible). Along with MTV classics like Ridiculousness, Real World, and Road Rules.

What movies are on Paramount Plus?

Movies? What don’t they have?

First of all, I have to mention the new Paramont+ original movie featuring Annette Bening, and Rainn Wilson – Jerry & Marge Go Large.

It’s a must-see, receiving rave reviews. It’s about a retired couple that makes everyone in a midwestern town rich after they win the lotto.

But the catalog is so much more expansive than that.

There’s so much to watch.

Is anyone else up for an Are You Afraid Of The Dark or Hey Arnold binge? They have all those classic Nickelodeon shows, in case you want to revisit them in adulthood.