Parisian Thieves Make Off With $3.5M In Jewelry While Bystanders Were Distracted By Jean-Claude Van Damme 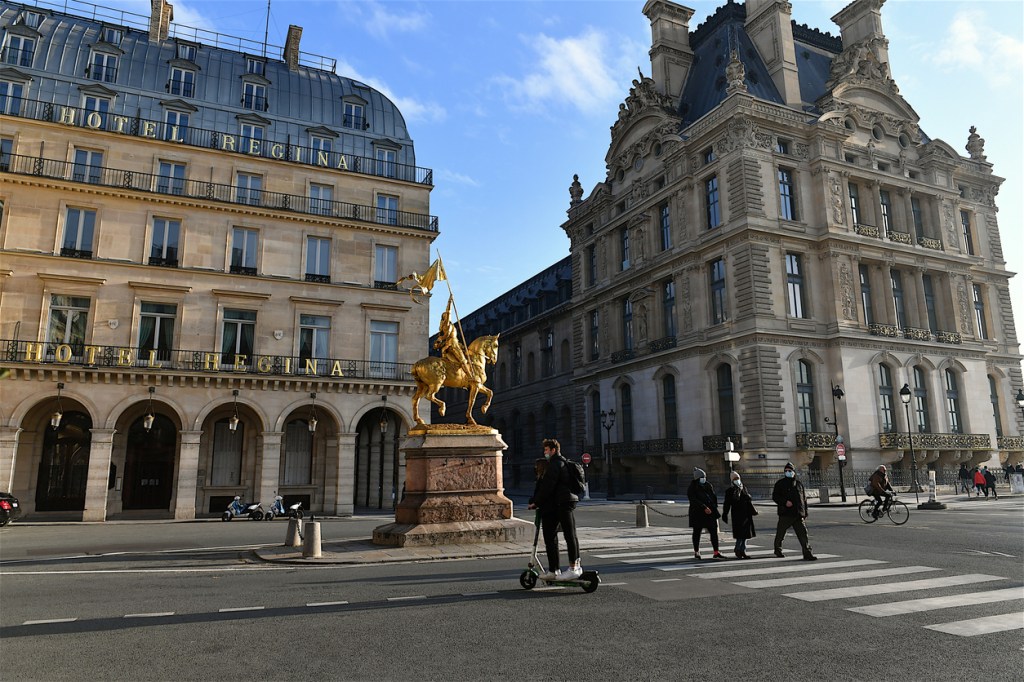 What’s being called a “mind-boggling heist” in Paris sounds like what could be a rough draft of an opening scene to Oceans 14. Parisian thieves made off with jewelry valued between $2.36 and $3.54 million.

After reportedly using a knife to rob the place, they fled the 241-year-old jewelry store near the Champs-Élysées on a scooter and witnesses didn’t see anything. This is because everyone was so distracted by the presence of legendary actor Jean-Claude Van Damme, a man whose Martial Arts movies I was practically raised on as a child.

Two suspects were arrested in Moselle (eastern France) on Wednesday morning and officers told The Guardian “a substantial part of the jewels stolen” were recovered after the arrests were made. Reading between the lines, I take that to mean some of the jewels are still out there.

Normally we could point the finger at Danny Ocean, Rusty Ryan, the Malloy brothers, and the rest of Danny’s crew but this heist wasn’t their style. The “grey-haired alleged thief” who was dressed in a suit and tie reportedly pulled a knife during the robbery and that’s not Danny Ocean’s style to use weapons during a heist.

There’s CCTV footage showing the man in the light grey suit emerging from the Chaumet jewelers store, which was founded in 1780, and he’s holding a white bag of jewels that were valued at up to $3.5 million.

The mayor described this jewelry heist as “mind-boggling, daring, unprecedented and regrettable.” So why didn’t anyone see anything? Apparently, everyone was distracted by Jean-Claude Van Damme according to the report in The Guardian.

Police reportedly questioned any ‘potential witnesses’ in the area at the Le Parisien cafe next door. Nobody heard anything and nobody saw anything. How could that be possible when the thief used a knife to rob a 241-year-old jewelry store in the heart of Paris?

Apparently, Jean-Claude Van Damme was there and everyone was distracted by the martial arts specialist, as I would’ve been too. I don’t get starstruck often, living in NYC’s SoHo kind of makes you immune to seeing celebs every day, but JCVD is, was, and forever will be The Man™.

One of the suspects arrested was in his 50s, the other was in his 40s. And that’s all the details we have for now.