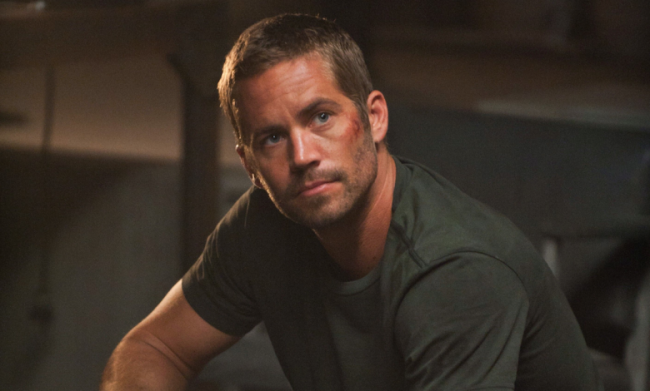 Now that F9 is now finally in theaters, it’s almost impossible to look back on the 20-year-old Fast & Furious franchise without thinking about the late Paul Walker.

The cast and crew were are obviously aware of Walker’s impact on the franchise’s legacy, as Universal Pictures had Walker’s children Meadow and Cody “constantly on set to help the cast make sure his legacy can be incorporated,” according to Ludacris, who has starred as Tej Parker in the Fast & Furious series since 2003’s 2 Fast 2 Furious.

As F9‘s Ludacris tells SiriusXM‘s Jess Cagle and Julia Cunningham, the actor’s daughter, as well as his brother Cody, were “constantly” on set to help the cast make sure “his legacy can be incorporated.”

Fans of the Fast and Furious films will remember that Paul’s character Brian O’Conner lives on in the movies, although he isn’t involved in the group’s dealings. For this reason, Jordana Brewster says it was especially important to have Cody and Mia “representing him,” explaining, “I always want to do him right. So that is something I don’t take lightly.” [via EOnline]