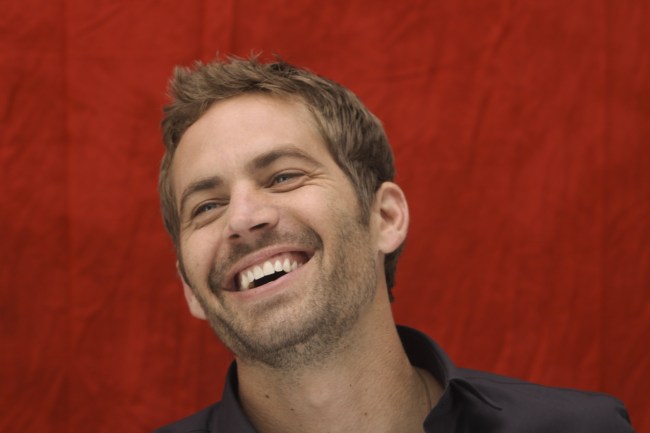 It’s been six-and-a-half years since Paul Walker’s tragic death and inexplicably, there is not yet a tribute statue erected in his honor on the Santa Clemente Pier.

Ray Lewis has a full-body bronze statue outside M&T Stadium, which begs the question: did Mr. Walker need to be involved in a double murder to get recognized for the impact he’s had on cinema and the world at large? Food for thought.

Paul is gone, but his daughter Meadow, now 21, is doing God’s work in keeping his legacy alive during these especially trying times.

In an Instagram video that has been viewed nearly 1.5 million times since it’s April 8th posting, Meadow shares a clip surprising her father on his birthday.

She captioned the video: “I never thought I’d share this. But it felt right. Be good. I love you. Stay safe. xx”

It’s about time we all do the right thing. Can we break ground by Easter?