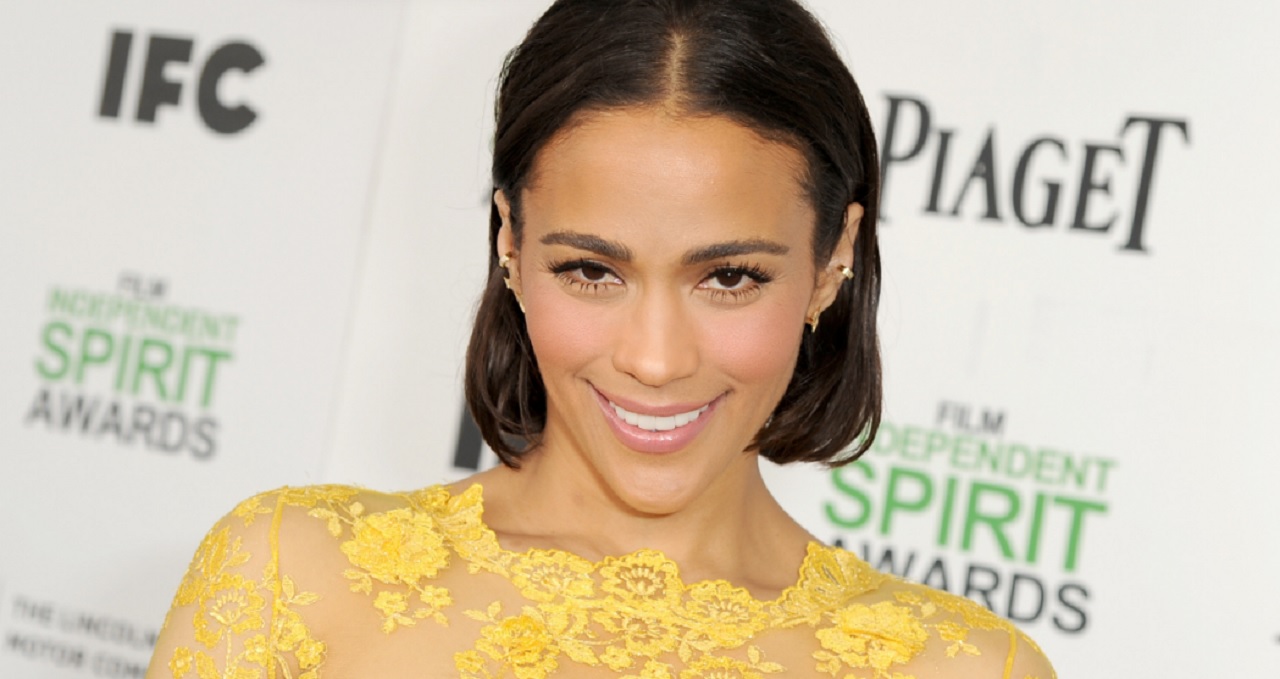 Robin Thicke’s ex-wife Paula Patton found herself trending on social media for all the wrong reasons.

On Monday afternoon, TikTok user TheTrackQueen broke down a video of Patton cooking fried chicken, and it wasn’t good. Patton made several rookie mistakes like washing her chicken in cold water, seasoning the chicken while it was frying in the oil grease, and severely undercooking her chicken.

It didn’t take long for the video to go viral because of how horrified people were by Patton’s cooking skills.

Paula Patton those chickens did not die so you could disrespect them like that. Season the chicken or the flour BEFORE you fry it.

*Pro tip: You don't have to wash chicken. It's actually unsafe. (I know folks will cringe, but I'm ServSafe certified. Trust me on this.) https://t.co/RN6eD9kJqF

When you show your granny that video of Paula Patton frying chicken pic.twitter.com/dZwG4TspOQ

Robin Thicke every morning after eating Paula Patton’s fried chicken when they were married https://t.co/DS25IhTYJF pic.twitter.com/R4fzq3WQgU

The chicken in Paula Patton pan did not deserve pic.twitter.com/Fxjs8VVcG3

Dawg I used to have the fattest crush on Paula Patton. But after today, I ask that you give my family our privacy at this time. Thank you