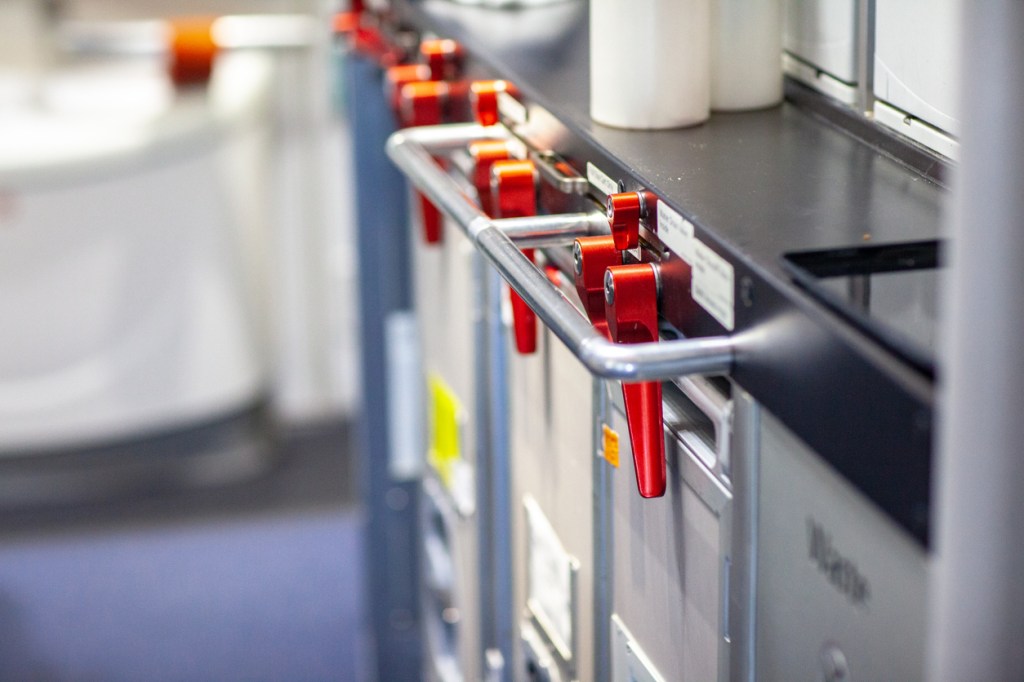 Paul Veneto will soon walk roughly 220 miles from Boston’s Logan International Airport to Ground Zero in Manhattan to honor 9/11 victims, specifically the flight attendants who lost their lives. Veneto calls them “the first, first responders of 9/11” and honoring them is why he decided to undertake Paulie’s Push.

Veneto was a flight attendant for United Airlines at the time of the 9/11 terrorist attacks. He had previously even worked on Flight 175 and told Fox News he knew many of the crew members who lost their lives that day. He remembers his fallen colleagues on every 9/11 anniversary since the attacks and thinks about how they responded by radioing ground control and rallying passengers.

Paul recently spoke with FoxNews.com for an interview about what he’s doing and why he’s chosen a beverage cart to push from Boston to New York. He said it was just “common sense.” Veneto told FoxNews “people walk, people run … what do flight attendants do? Everyone knows what a flight attendant does, they push a beverage cart down the aisle.”

My first thought was ‘why now?’ Why after twenty years was this the year to honor the victims and there’s a pretty good reason behind it, actually, the reasons are two-fold. Paul suffered from an opiate addiction after 9/11 through 2015 when he finally got sober. After turning his life around he believes now is the time to honor his fallen colleagues.

The 220-mile push from Boston to NYC is named Paulie’s Push and it has a website with the tagline “This September, as tribute to the flight attendants and crew members killed in the September 11th attacks, former flight attendant Paul “Paulie” Veneto will push an Airline Beverage Cart from Boston Logan Airport to Ground Zero, NYC.”