PBR Is Running A Can Art Contest – Which One Is Your Favorite? 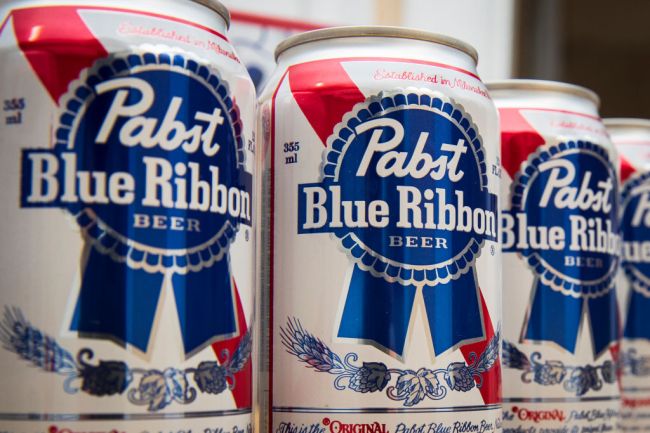 Cheap, domestic beer plays an important role within American drinking culture. There are few things in life more enjoyable than indulging in a delicious, ice-cold snack that takes the edge off without breaking the bank — but toeing the line between cost-effective and tasteful presents quite the conundrum. Fortunately, Pabst Blue Ribbon has it figured it out.

PBR is crisp enough to register as legitimate beer, and you can drink it from sunrise to sunrise without getting tired of the taste or feeling weighed down. It’s like that reliable car you want to drive until the odometer breaks. Holding none of the complications of a dark stout or an IPA, PBR is beer epitomized, and it doesn’t try to be anything else. Whether you choose the 12 oz. cans or the 16 oz. tall boy, picking one up is about to get a lot cooler.

For nine-straight years, Pabst Blue Ribbon has run an Art Can Contest that gives emerging artists from all over the world an opportunity to have their original artwork featured on 30 million cans and win a $10k cash prize. This year, PBR received over 4,200 entries and just announced the Top 25 finalists for the ongoing contest. 13 states and 18 cities are represented in the contest, in which fans are able to interact and cast their votes for their top-five designs.

All of the artwork is really awesome, but we want to hear what you think! Let us know in the comment section which ones you voted for: 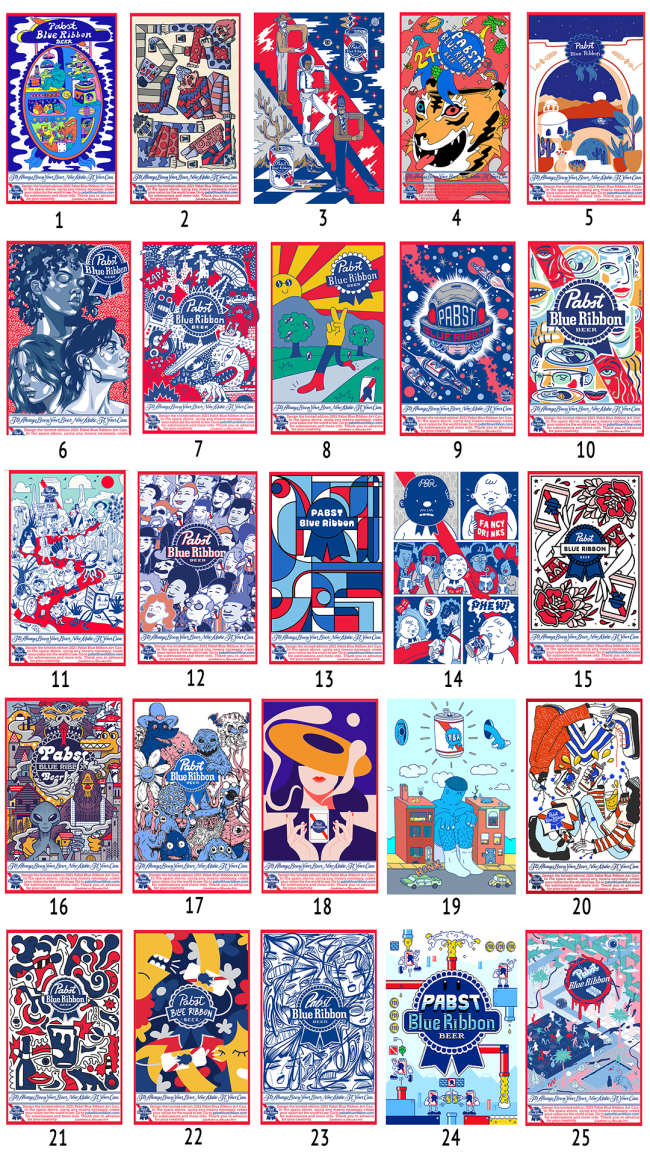 Now that you’ve seen the designs, go vote for your favorites and comment on this post with your top five! Here they are one more time:

The winner will be announced on February 26th. I have No. 9 winning it all, who ya got?