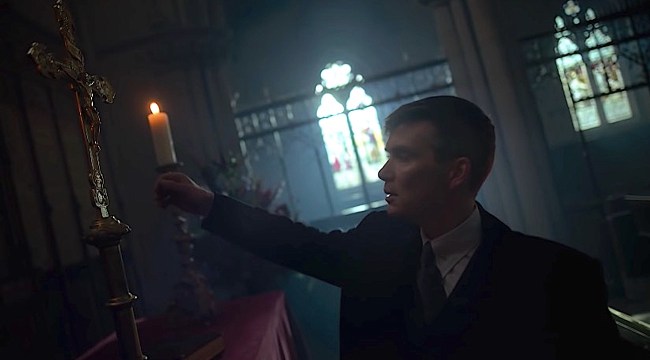 Over the weekend, BBC dropped the first trailer for the highly-anticipated final season of Peaky Blinders, the long-running gangster series that stars Cillian Murphy has Birmingham gangster Tommy Shelby.

“One last deal to be done, then we Peaky Blinders rest,” Shelby can be heard saying during the trailer.

While Anya Taylor-Joy first began starring in Peaky Blinders back during season five, she’s now one of the fastest rising A-listers in Hollywood, which adds a bit more star-power to the series as it heads into its final episodes. Tom Hardy’s fan-favorite Alfie Solomons is also set to return to the show.

Despite the fact that the traditional series is coming to a conclusion, that doesn’t mean it’s the end of Tommy Shelby’s story entirely, though, as creator Stephen Knight has said that a feature film will begin filming in 2023.

“I am going to write the feature which will be set in and shot in Birmingham,” Knight told Variety back in October. “And that will probably be the sort of the end of the road for Peaky Blinders as we know it.”

In addition to the film, Knight has also expressed interest in making potential spinoff series.

The writer said that there could be “shows related” to the “Peaky Blinders” universe, preferring not to use the term spin-offs, which he is not fond of. Should there be spin-offs, however, Knight will not necessarily be supervising them, as he would rather “pass on the baton,” the writer said. [via Variety]

While season six of Peaky Blinders has yet to be given an official release date, it’s expected to hit BBC in “early 2022.” At this time, it’s unclear when Peaky Blinders will hit Netflix, the streamer that airs the series in the United States.