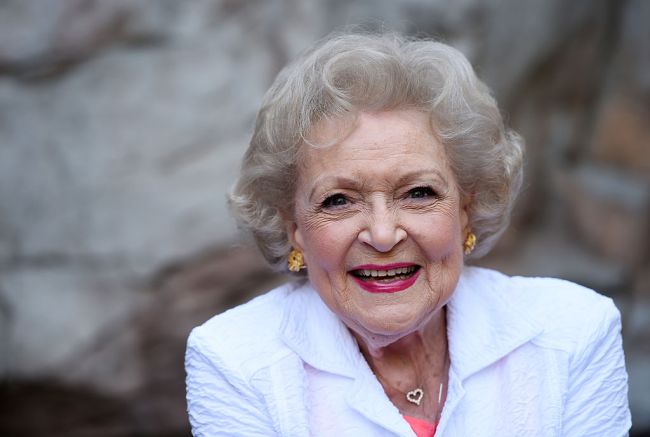 According to a report from TMZ, beloved actress, Betty White passed away on the final day of 2021, just weeks before her 100th birthday on January 17th,

A trailblazer and pioneer in media, Betty had the longest running career for any woman in TV prior to her death — starring in multiple shows over the past 8 decades, starting way back in 1939.

Just three days ago, People Magazine had revealed that they were celebrating White’s 100th birthday for their magazine cover story in January.

My 100th birthday… I cannot believe it is coming up, and People Magazine is celebrating with me! The new issue of @people is available on newsstands nationwide tomorrow. https://t.co/kTQnsbMDGK

People Magazine went on to trend on social media after fans blamed them for jinxing White.

I saw this cover the other day and did not like it at all. Russians don’t celebrate birthdays until they actually happen. RIP Betty White. pic.twitter.com/c3ma1uHZ0Y

I remember feeling like that people magazine cover was a bit 🥴 turns out it was a lot 🥴.

People magazine made a huge gamble with this cover on the issue I got today. And, well… ☹️ pic.twitter.com/2JpJgEwefw