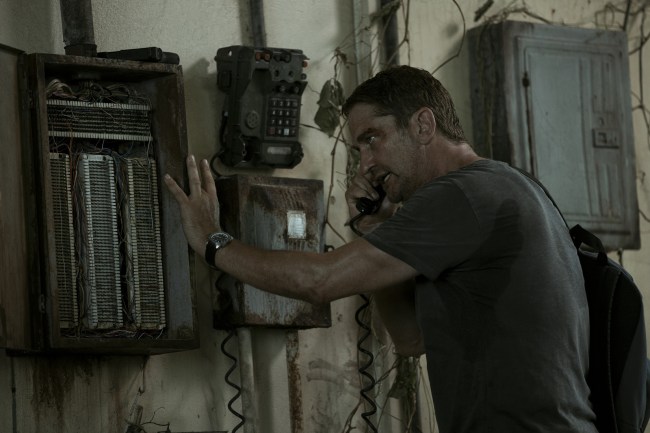 Ever since breaking into Hollywood’s A-list with the 2007 epic 300, Gerard Butler has established himself as one of the business’s premier action stars, which is a trend that looks like it’ll undoubtedly continue with the release of his new action-thriller Plane.

Partnered alongside accused murderer Louis Gaspare (played by Luke Cage‘s Mike Colter) Butler’s airline pilot Brodie Torrance– after saving a commercial flight full of passengers by landing on a war-torn island — is tasked with saving those very same passengers after they’ve been taken hostage by the island’s local warlord.

In tandem with the release of the film’s trailer (which you can find below), BroBible has been provided with exclusive first-look images of Butler, Colter, and the rest of the cast of Plane, which is set to release in January 2023. 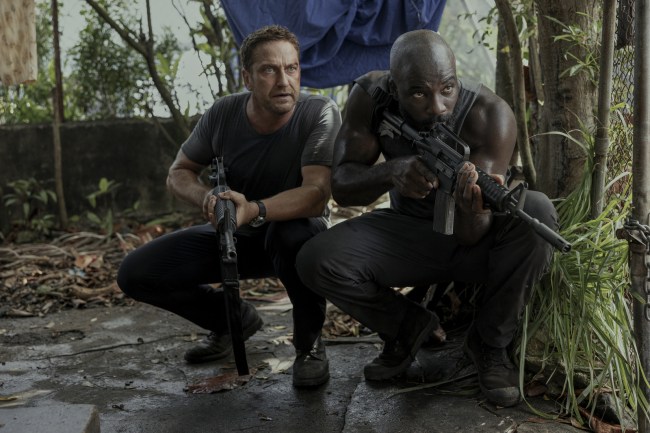 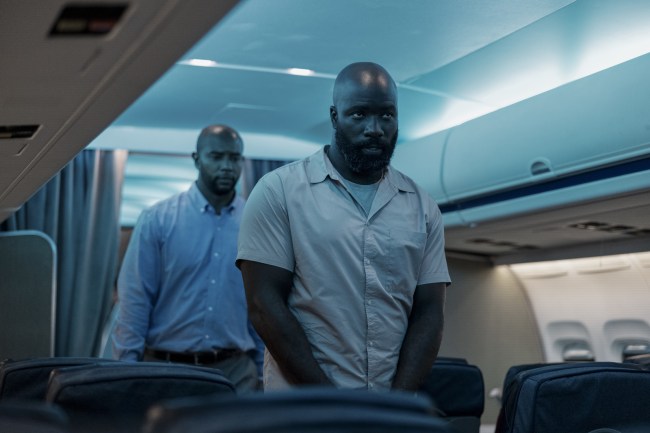 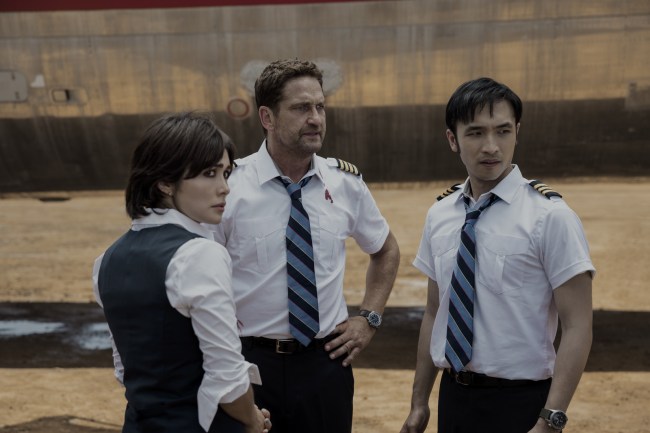 Here’s the official synopsis for Plane, via Lionsgate:

In the white-knuckle action movie Plane, pilot Brodie Torrance (Gerard Butler) saves his passengers from a lightning strike by making a risky landing on a war-torn island – only to find that surviving the landing was just the beginning.

When most of the passengers are taken hostage by dangerous rebels, the only person Torrance can count on for help is Louis Gaspare (Mike Colter), an accused murderer who was being transported by the FBI. In order to rescue the passengers, Torrance will need Gaspare’s help, and will learn there’s more to Gaspare than meets the eye.

In addition to Butler and Colter, Plane — which will release in January 2023 — stars Yoson An, Daniella Pineda, Paul Ben-Victor, Remi Adeleke, Joey Slotnick, Evan Dane Taylor, Claro de los Reyes, and Tony Goldwyn. You can also find the full trailer for the film, which is directed by French filmmaker Jean-François Richet, below: