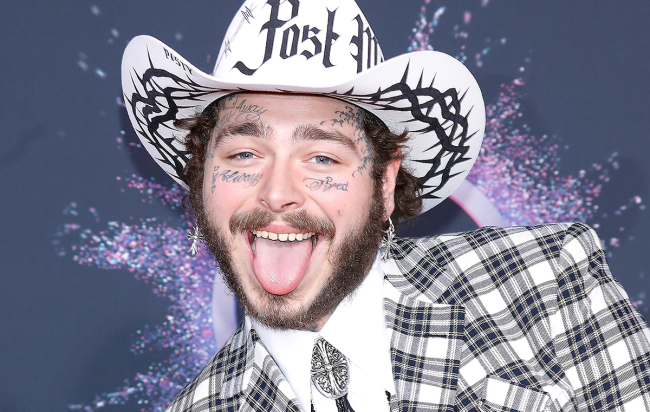 As a child of the Now That’s What I Call Music! generation, there are a number of songs from the 1990s that immediately transport me back to my early years, and it’s impossible for me to listen to “Tubthumping” without having a flashback to the time Chumbawamba appropriately blared through the speakers as I repeatedly failed to master the art of rollerblading at a birthday party in third grade.

It’s tough for me to pick one tune that encapsulates the sonic vibe of the now nostalgia-soaked decade, and while “Two Princes” by the Spin Doctors and 3 Doors Down’s “Kryptonite” are certainly top contenders, for reasons I can’t really articulate, I think “Only Wanna Be with You” by Hootie & The Blowfish takes the crown.

Darius Rucker and the rest of the gang burst onto the scene in 1995 with the release of their breakout hit that was accompanied by a SportsCenter-themed video featuring a Peak ’90s lineup of anchors including Chris Berman and Charley Steiner in addition to Alonzo Mourning, Muggsy Bogues, and some other NBA players you probably forgot existed.

“Only Wanna Be with You” celebrated the 25th anniversary of its release in 2020, and this year, the Pokémon franchise will hit that same milestone, as the hallowed series will celebrate the Japanese release of its first installments two-and-a-half decades ago in a couple of days.

The company behind the games will be commemorating the occasion with a virtual concert on February 27th where Post Malone will be the main attraction, and ahead of the event, the rapper-turned-singer-turned-Crocs brand ambassador released a Pokémon-inspired cover of “Only Wanna Be With You” that will assuredly be featured during his performance.

Can I tell you what led him to retool the iconic jam by incorporating some of the iconic sound effects from the Pokémon games? No, but I can tell you it works so much better than it has any right to.

I definitely didn’t wake up this morning expecting to be greeted by this, but I’d like to thank Mr. Malone for making my day as a result.