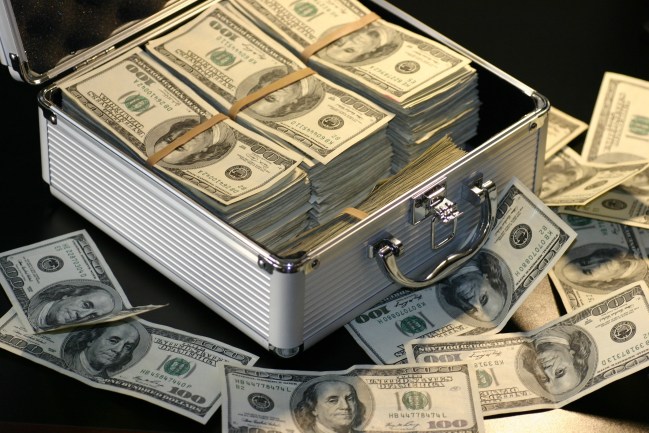 The University of Missouri-Kansas City sued a former professor last week for allegedly stealing research originally done by a graduate student. The lawsuit against Ashim Mitra claims that the professor stole a “groundbreaking” drug formulation from the student. The invention was a revolutionary treatment for dry eyes that delivered drugs to the eye using nanotechnology. Dry eyes are an ailment that the elderly commonly deal with, so there is a huge market for the invention.

Mitra reportedly sold his graduate student’s research for $1.5 million and then stands to pocket as much as $10 million more in royalties according to the lawsuit filed last Tuesday in federal court in Kansas City. The lawsuit estimates that the invention could produce a billion dollars in revenue and Mitra conspired to cut the University of Missouri-Kansas City and the student out of their rightful money.

Mitra worked in secret with the companies to develop the patent. Two pharmaceutical companies, Auven Therapeutics Management and Sun Pharmaceutical Industries, used the alleged stolen invention and the pharmaceutical product recently received Food and Drug Administration (FDA) approval. Mitra has since resigned from the university and denied the allegations. Mitra’s wife is also named in the lawsuit because she worked in her husband’s lab.

“Mitra stole UMKC-owned inventions, sold them to industry, assisted those companies in patenting and commercializing them, denied credit to a deserving student and reaped a personal financial windfall — all the while concealing his efforts and denying his involvement,” the university said in a statement.

The allegedly rightful owner of the invention is student Kishore Cholkar. The student invented the technology based on his research that spans as far back as 2010. Cholkar is now employed as a scientist at a California-based pharmaceutical company. Cholkar, who was a doctoral student at the time, alleges that Mitra threatened him. “He says, ‘Do you want to graduate or do you want a patent?’”

“I can unequivocally prove that this invention was conceptualized and produced by myself and the rightful co-creators,” Mitra said in a statement. “Dr. Kishore Cholkar is an accomplished student of mine who wrote a paper on other aspects of the Cyclosporine formulation after the patent had already been submitted to the FDA for approval. It is clear to see that both him and UMKC are now trying to reap the benefits of the tireless work myself and others have put in to make this a success.”

“I didn’t graduate until 2015 because of this guy,” Cholkar said. “And then he did whatever he could to destroy me. I do not like this person.” And you thought your professors were bad.