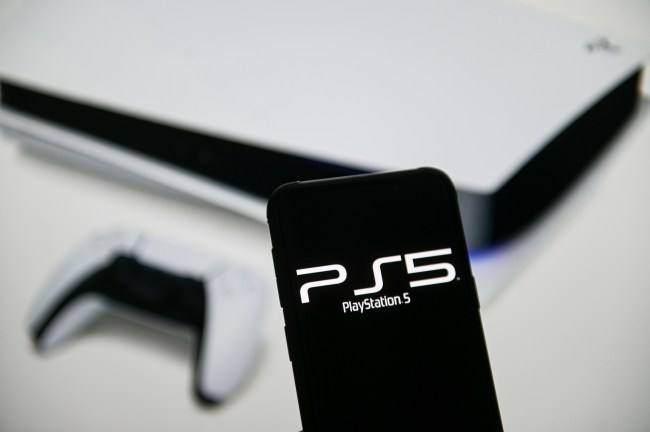 Earlier this week, Sony made news when Playstation CEO Jim Ryan they revealed the PS5 would be able to play “99 percent” of PS4 games at launch.

Ryan also said that of the thousands of games tested for PS4 backwards compatibility, “99 percent” can be played on the next console. Sony also announced a new service called PS Plus Collection, which will offer 18 PS4 first-party titles for download to subscribers to the PlayStation online service. It’s a tremendous freebie for anyone who plays their PlayStation online, and a good entry point for anyone new to Sony properties like “The Last of Us.”

During a follow-up interview with Famitsu, Ryan admitted that only PS4 games and not older console games would be backward compatible with the new console.

“We keep in mind the engineering specialized for the PS5, as we produced the device. In the midst of that, the PS4 already has 100 million players; we thought they ought to want to play PS4 titles on the PS5 as well indeed, so we included compatibility with the PS4. While implementing that, we also focused our efforts on taking in the high-speed SSD and the new controller DualSense at the same time.”

“So, unfortunately, we could not achieve compatibility with those formats,”

While the PS5 will only be backward compatible with PS4 games, Microsoft has confirmed that “thousands of games” from the Xbox, Xbox 360, and Xbox One libraries will work with the Series X at launch.