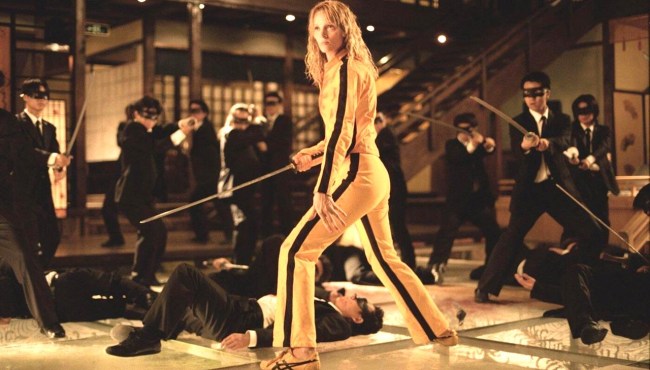 With Once Upon A Time In Hollywood being the ninth film of Quentin Tarantino’s illustrious directorial career, the question about when the iconic director will call it quits has become more and more frequent.

Over the years, Tarantino has long said that he only plans on directing 10 films, and now with his ninth on the verge of release, fans are beginning to wonder if he’ll stick to his word, given that he’s still just in his 50s, which is relatively young for a director (for context, legendary Alien director Ridley Scott is in his 80s and he’s still churning out movies).

To his credit, though, Tarantino has stuck to his guns, continuing to claim that his next movie — which is rumored to be an R-Rated Stak Trek film — will be his last. And while Tarantino deserves to be taken at his word, his word also needs to be taken with a grain of salt, because at the end of the day, the man is a movie lover, making it hard to believe that he’d walk away while still in his prime.

Which is why Tarantino recently admitting that he’s had further discussions about Kill Bill: Volume 3 is such a positive sign for fans: his brain is already thinking about what’s next, despite his self-imposed 10-film output.

“Me and Uma have been talking about it recently, frankly, to tell you the truth,” Tarantino recently told the Happy Sad Confused podcast.  “I’m not sure I’m going to do it but I have thought about it a little further. If any of my movies were going to spring from any of my movies, it would be the third Kill Bill.”

While Tarantino has been kicking around the idea of a third Kill Bill movie for the better part of a decade, the fact that he’s still having discussions about it with the film’s star makes it clear the seminal Pulp Fiction auteur still feels he has some unfinished business in the Tarantinoverse.