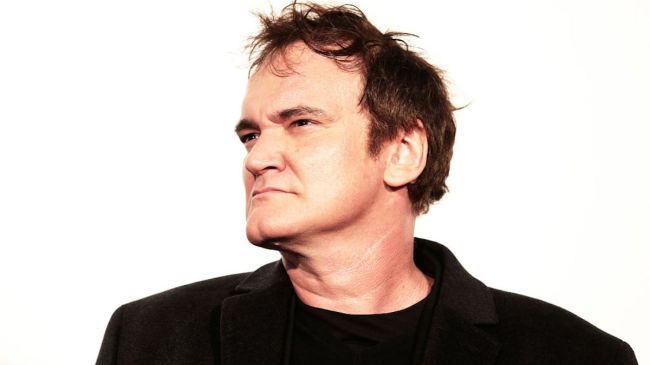 Given that he’s a solid 20-plus years younger than the likes of Martin Scorsese and Steven Spielberg and a decade younger than James Cameron, it’s not all that difficult to make the case that Quentin Tarantino is the most important director of his generation.

Having directed ten films — if you count Death Proof and Kill Bill as two separate movies — since 1992, Tarantino has established himself as one of the only directors that’s still able to sell a movie based on their name alone, similar to the likes of the legendary filmmakers mentioned in the previous paragraph.

Tarantino is certainly one of my favorite directors as Pulp Fiction (along with Scorsese’s Goodfellas) is a formative film in my life and is one of my top five films ever made. Surprisingly, though, despite the fact that a majority of film fans would consider Pulp to be Tarantino’s best, he actually gives that esteemed distinction to his most recent outing, 2019’s Once Upon A Time… In Hollywood.

“For years people used to ask me stuff like that. And I would say something like, ‘Oh, they’re all my children.’ I really do think ‘Once Upon a Time in Hollywood’ is my best movie,” Tarantino told Howard Stern during a recent interview. [via Variety]

It’s certainly a controversial take but it’s certainly not unwarranted as Tarantino is not only a director but also a burgeoning film critic, as he recently released his latest project Cinema Speculation, which is a book of film essays, criticisms, and reviews.

Putting Hollywood first isn’t all that far off from where I personally have it ranked, as I currently have it third behind Pulp and Basterds (the thing with Hollywood, though, is that it weirdly becomes more entertaining the more you watch it). It also features arguably *the* biggest three movie stars of the last 30 years in Leo DiCaprio, Brad Pitt (who won an Oscar for his role in the film), and Margot Robbie, who is set to dominate Hollywood for the next decade to an even greater extent than she already has been.