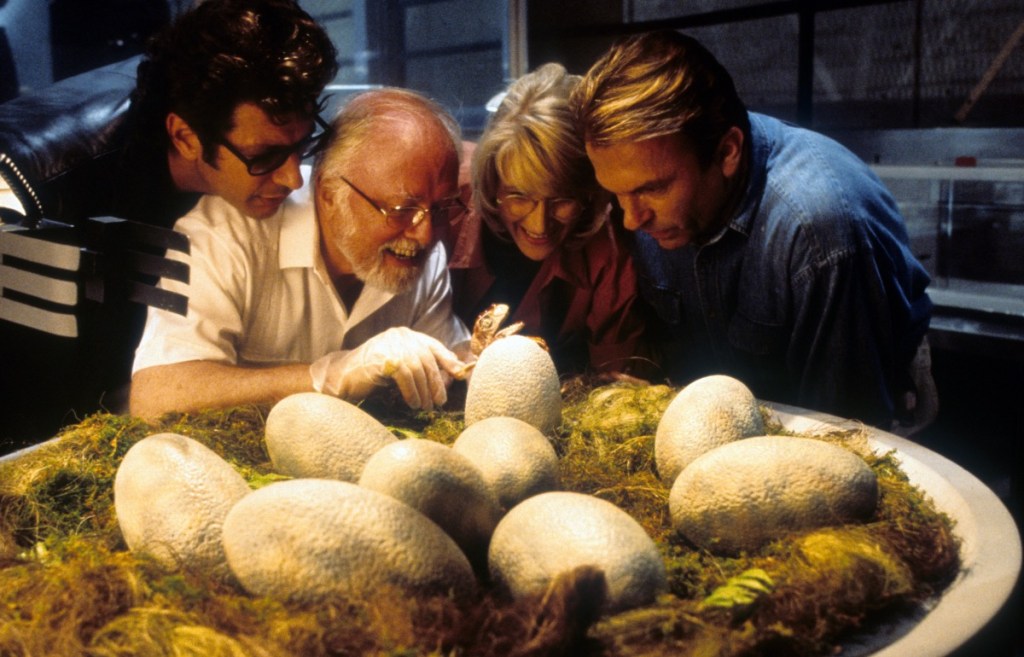 I’ve never heard of Elon Musk’s business partner Max Hodak until this week but I like this guy already. He is the President and co-founder of Neuralink with Elon Musk, a company that develops ‘implantable brain–machine interfaces (BMIs)’ which, as I understand it, is basically creating cyborgs.

So the co-founder of Neuralink, Max Hodak, decided to casually throw out that they could probably build a real-life Jurassic Park with living/breathing dinosaurs if they wanted to and he makes it sound like it wouldn’t be all that difficult. He made the declaration on Twitter and then followed it up with a tweet questioning why humans don’t take a more active role in creating new species and more biodiversity.

we could probably build jurassic park if we wanted to. wouldn’t be genetically authentic dinosaurs but 🤷‍♂️. maybe 15 years of breeding + engineering to get super exotic novel species

Biodiversity (antifragility) is definitely valuable; conservation is important and makes sense. But why do we stop there? Why don’t we more intentionally try to generate novel diversity?

I simply cannot understand how anyone watches Jurassic Park and thinks ‘yeah, we should do that.’ They see an island routinely getting overrun by dinosaurs who cannot and will not be caged. People getting eaten in half left and right, some while sitting on the toilet. The scientists hunker down even further and try to create super dinosaurs using modern technology and those are even deadlier than the ones from the 1990s. And yet someone still thinks we need to be actively considering doing this.

But at the end of the day, creating a real-life Jurassic Park with leaving/breathing dinosaurs would be a thousand times cooler than going to Mars. We’ve seen pictures of Mars. There’s nothing for us on Mars. Why wouldn’t we want to create cooler attractions on this planet?

The responses on Twitter all seem to echo that the movies pretty much covered why pursuing a real-life nature park full of deadly dinosaurs might be a bad idea:

What could possibly go wrong.

May i recommend the Jurassic park films?

I think he is referring to breeding existing birds, using a lot of DNA they probably carry that is dormant.

It seems like he’s talking about using T-Rex Dino DNA but creating some wild dinosaur-like species which, again, would be a lot cooler than going to Mars and doing literally nothing at all there. Mars = boring. Jurassic Park = exciting. The decision is easy.