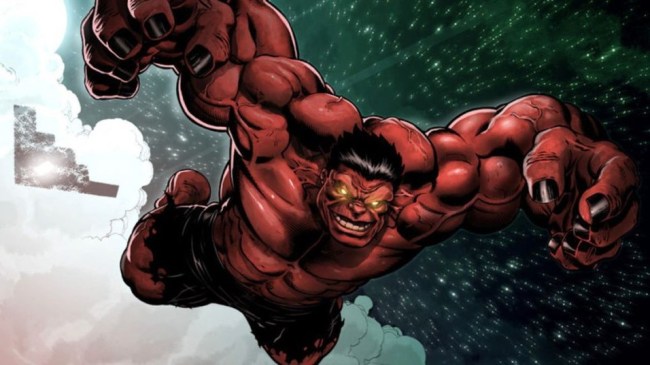 One of the oldest characters in the Marvel Cinematic Universe is set to finally get his superhero moment, as reports indicate that William Hurt’s General Thaddeus “Thunderbolt” Ross — who first debuted in The Incredible Hulk back in 2008 and also appeared in Civil War, Infinity War, and Endgame — is set to become the Red Hulk in the upcoming She-Hulk series on Disney+.

Hurt will cameo as General Ross in ‘Black Widow,’ and while it is likely he appears in ‘The Falcon & the Winter Soldier,’ I’ve learned the appearance of his superpowered alter ego Red Hulk will happen in the ‘She-Hulk’ series. [via GeeksWorldWide

At this time, Disney has yet to set a released date for She-Hulk. Additionally, while the lead role has yet to be cast, Rick and Morty’s Jessica Gao will serve as showrunner.