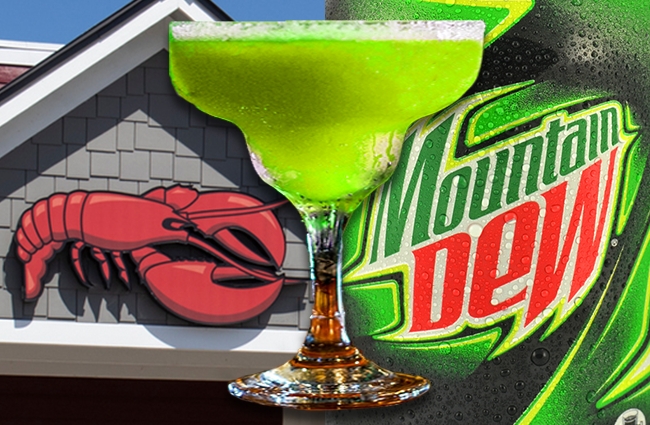 Most experts will tell you that one of the keys to a healthy relationship is a willingness to compromise with your partner when it comes to the more trivial things in life. My wife’s taste in television has thankfully evolved since I decided to overlook the bomb she dropped when she revealed she enjoyed The Big Bang Theory shortly after we met, but with that said, we’ve had to learn how to deal with the reality that we still don’t see totally eye-to-eye when it comes to picking what to watch.

There are plenty of series that we’ve both been able to derive an equal amount of enjoyment out of but I always dread the moment when the credits roll on the final episode, as the process that comes with deciding on a new show tends to turn into a whooooole thing. We eventually settled on a system where we alternate between who gets to ultimately choose our next endeavor with the caveat that the other person is granted one veto they can use if they strongly object to a proposal.

A couple of years ago, I exercised that right in order to avoid being subjected to some historical drama featuring the same British actors who seem to be cast in every single period piece produced by the BBC, which meant I was powerless to stop her from throwing on the first episode of Netflix’s Queer Eye reboot, which she’d “heard was really good.”

Considering how low my expectations were going into things, it’s safe to say I never expected to be absolutely hooked by what turned out to be an incredibly delightful show that has since managed to become one of my favorite things on television today. I’ve thoroughly enjoyed every single episode that’s aired over the course of the last five seasons but I don’t know if there are any that stick out more than the very first one, which featured a 57-year-old Georgia man named Tom who had a habit of capping off his day with a signature cocktail he dubbed a “redneck margarita,” a giant mug filled with an unspecified ratio of tequila and Mountain Dew.

I knew the soda was initially marketed as the perfect mixer for whiskey when it was introduced in the 1940s but I was still very skeptical that a combination of the modern version and Mexico’s most popular spirit is as delicious as Tom claimed. With that said, my curiosity ended up getting the better of me and I turned out to be as pleasantly surprised with the concoction as I was with the series that introduced me to it.

If you don’t want to take my word for it, you can always mix one up for yourself, but according to USA Today, you can also hit up a Red Lobster, which recently announced it teamed up with Pepsi to engineer the “Dew Garita” that’s begun to pop up on the menu at certain locations as the chain gears up to bring it to restaurants across the United States by the end of the year.

It’s big. It’s green. And it tastes even more incredible than it looks! Introducing the NEW! DEW Garita💚👅 @MountainDew Get yours today*, along with all of your favorite PepsiCo drinks! #RedLobsterDewGarita * May not be immediately available in all restaurants. Please contact your local restaurant to confirm availability.

In addition to the hard and soft drinks that serve as the Dew Garita’s foundation, Red Lobster has also thrown in some unspecified “special” ingredients to enhance the cocktail and it says the drink pairs perfectly with its iconic Cheddar Bay Biscuits.

The news comes shortly after Taco Bell announced customers in Canada will soon be able to purchase a red wine designed to complement a new cheesy chalupa, and while I can’t attest to the veracity of either of those claims, this is a trend I can get behind.