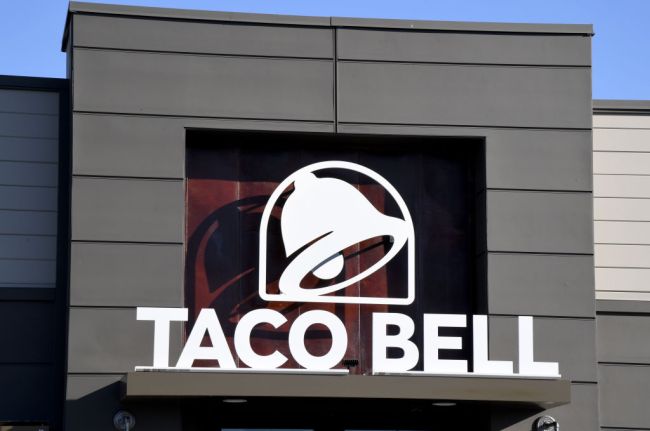 Over the decade I’ve spent somehow managing to make a living writing things on the internet, I’ve been lucky enough to have the opportunity to chat with an incredibly diverse collection of people from all walks of life. This includes the high-profile athletes and celebrities at the center of the articles I send to my parents to make them feel better about the career I’ve pursued in addition to random people with some incredibly interesting backgrounds—like a couple of chefs in charge of developing new menu items for multiple restaurant chains with hundreds of locations scattered around the globe.

During the conversations I’ve had with them, they’ve offered some pretty fascinating insight into how much work goes into dreaming up and honing culinary creations that can take upwards of a year to perfect, as they can sometimes spend months engineering a single sauce and figuring out exactly how many seconds something should remain in a fryer or on the grill to maximize the deliciousness of the final product.

Neither those people are employed by Taco Bell but I imagine whoever is tasked with doing the same for the chain that Americans named their favorite Mexican restaurant a couple of years ago would share some similar stories. However, part of me wants to believe that the fast food giant that has unleashed a burrito filled with spicy Pop Rocks and a breakfast taco with a fried egg for a shell upon the world has a habit of throwing its development team into a room and gives them access to an unlimited amount of booze and weed to help them come up with some absurd mashups designed to lure in customers in an altered state of mind who presumably contribute a significant chunk to its overall bottom line.

Taco Bell may pride itself on the innovative offerings it regularly adds to the menu, but over the past year or so, there’s been what can only be described as a massive culling that’s seen dozens of former staples unexpectedly vanish, with others—including its beloved Mexican pizza—slated to meet the same fate in the coming months.

However, customers in the country north of the border of the country directly north of the border of the country that inspires Taco Bell’s cuisine have been treated to a new treat in the form of the Toasted Cheesy Chalupa that’s currently exclusive to Canada—which is sadly also the case with Jalapeño Noir, a limited-edition red wine it’s rolled out designed to serve as the ideal complement to the newest addition to the family.

According to Food and Wine, the “silky” pinot noir features “notes of wild strawberry, cherry, and beetroot” and is sourced from Ontario’s Queenston Mile Vineyard. It’s also a steal compared to the bottles the winery normally sells for around $30, as it will retail for approximately $20 on Taco Bell Canada’s website in addition to the delivery apps that will give customers the chance to snag some when it’s released on September 16th.

It’s unclear if people in the United States will be treated to a similar opportunity when the chalupa in question makes its way south in November but I can only hope I’ll get an opportunity to feel much classier than I ever have when I’ve decided to subject my body to a meal from Taco Bell.