‘Redneck Rave’ Promised Mayhem And It Delivered With Dozens Arrested, A Throat Slit, And An Impalement 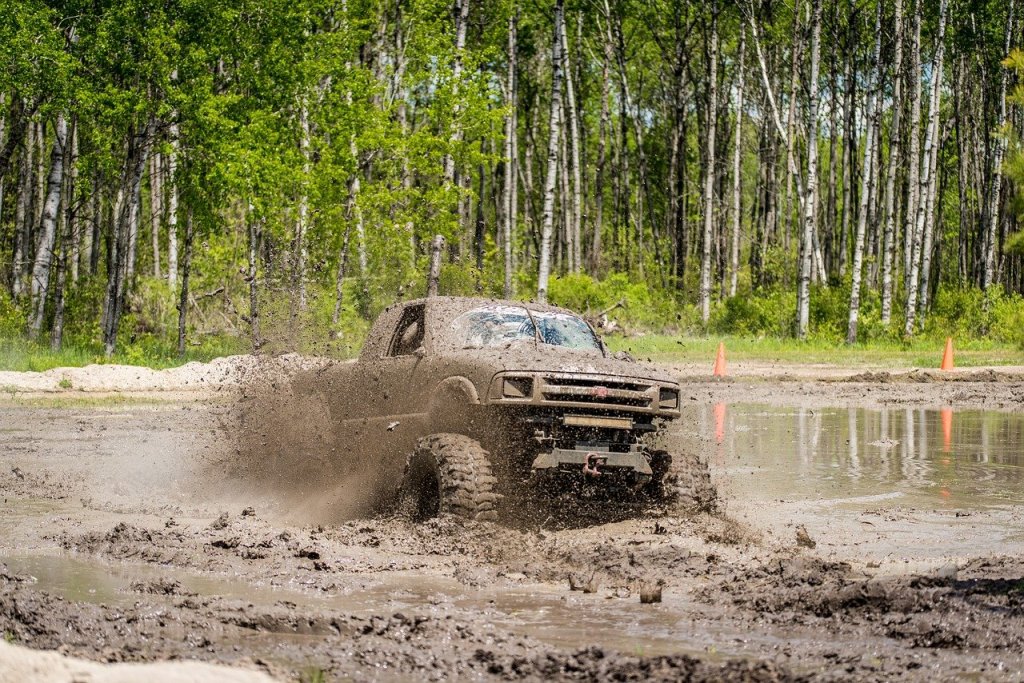 Redneck Rave was held in Mammoth Cave, KY and the music festival’s tagline promised ‘mud, music, and mayhem.’ It delivered. Police arrested over four dozen people. They found meth (and other contraband) in the very first car they inspected. Someone got impaled. A throat was slit. Reports make it sound like all hell broke loose.

But that’s kind of what everyone expected to happen at the Redneck Rave. If an event is going to be called ‘America’s wildest and craziest country party’ nobody expects the crowd to sit around and learn underwater basket weaving or singalongs to camp songs.

Based on the local report in the Lexington Herald Leader it sounds like the local police were prepared for an incoming mob and they did their best to keep the bedlam at bay. The Redneck Rave immediately doubled the local population which presented unique challenges for the Edmonson County sheriff’s office.

Throw in the fact that most people were hammered and raging the event was sure to tally up a few arrests. But with that said, I don’t think anyone expected an ‘impalement’ on the list of incidents nor did anyone anticipate responding to a throat being slit. That’s truly a nightmare scenario. Oh, and someone lost a finger.

Sheriff Shane Doyle’s plan for the Redneck Rave was containment. They knew they couldn’t police every single instance of law-breaking but they could take a bend-don’t-break approach to keep the mayhem under control: “The sheriff’s office hoped to catch anyone doing anything illegal outside the park. “They were going to do what they were going to do,” Doyle said. “We wanted to be good hosts … but we also wanted them to be good neighbors and visitors.”’

In the VERY FIRST car to come through a checkpoint they found marijuana, meth, and open alcohol. I’ve never even seen meth in person at any point in my life. We haven’t crossed paths. I’ve seen A LOT of drugs in person but not meth. And somehow the VERY FIRST cr they check had meth inside.

When it was all said and done, they charged 48 people. Fourteen were properly arrested, the others received citations according to the Herald Leader. Some were cited for booze because it’s a dry county which must have been odd given that mayhem was taking place inside the festival. Two Michigan residents were arrested and stand accused of marijuana trafficking after they were found with a metric butt ton of weed and pre-rolled joints.

Then there was the violence, most notably a throat was slit: ““They were intoxicated, they got into a fight, one of them slit the other one’s throat and then fled into the park,” Doyle said. The suspect was still roaming free as of Tuesday.

A 29-year-old from Missouri stands accused of strangling a woman after an argument over a blanket. That incident is under investigation.

Someone was impaled in the abdomen by a “2 to 3-inch long log” that went through the floorboard of a side-by-side vehicle that drove over it. Total freak accident. Nobody ever expects a log to come up through the floor and through the abs. According to the report, paramedics on the scene actually left it in his abdomen as the victim was flown to the hospital because that was safer than pulling it out.

And someone lost a finger. A vehicle was lifted up on a tire jack. The vehicle slipped off of the tire jack and took a finger with it. Not the ENTIRE finger but a portion of it is now lost and gone forever. That will make for an interesting story one day.

Here are some fan videos from the 2021 Redneck Rave (possible adult language in these clips, I haven’t watched them to completion:

The recap of Redneck Rave basically stated that things got so out of control that if they were sending in an ambulance the cops were coming too. There were other lacerations, broken bones, and injuries of all types. But as far as they know, the Redneck Rave resulted in zero deaths! So there’s that.

I’m not exactly sure what the average number of arrests at a music festival is but I know it’s not zero. In all likelihood, four dozen could be the norm for a music festival with tens of thousands of fans in attendance. This one just seems to be getting extra attention because the name is ‘Redneck Rave’ and they promised mayhem which was delivered. As was the mud.