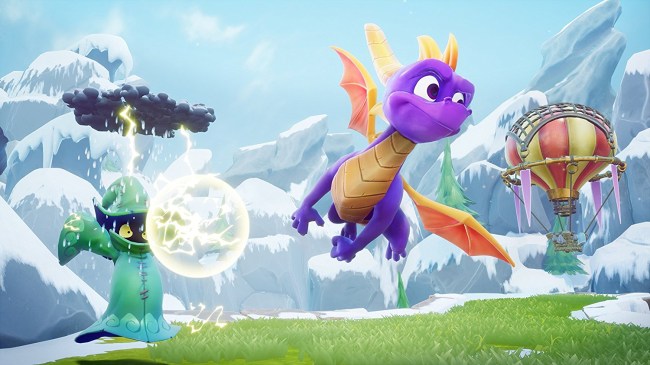 Before there was Drogon, Rhaegal, and Viserion on your TV, there was Spyro the Dragon. There have been rumors that a Spyro remaster trilogy is coming to PS4 and Xbox One on September 21, 2018, because of this very premature Amazon Mexico listing. Now we get some actual images and a teaser trailer to validate those rumors. Another very premature listing, this time from Amazon India, features box art, screenshots, and a product description for the upcoming game titled Spyro: Reignited Trilogy.

“All 3 original Spyro games fully remastered in HD,” the listing says of the upcoming video game. “Includes Spyro the Dragon, Spyro 2: Ripto’s Rage! and Spyro: Year of the Dragon” and “100+ levels, remastered with breathtaking graphical updates and improved gameplay controls.”

September 2018 makes sense for the release of the remaster because it will be the 20th anniversary of the original game on PlayStation 1. The original Spyro game was developed by Insomniac Games and was a commercial success, selling nearly 5 million copies worldwide. Activision’s last classic video game remaster happened last June with the Crash Bandicoot N. Sane Trilogy for PlayStation 4. That was a commercial success and will be released on Xbox One, Switch, and PC, on July 10. Spyro gets a major facelift and looks a gazillion times better than the original game. 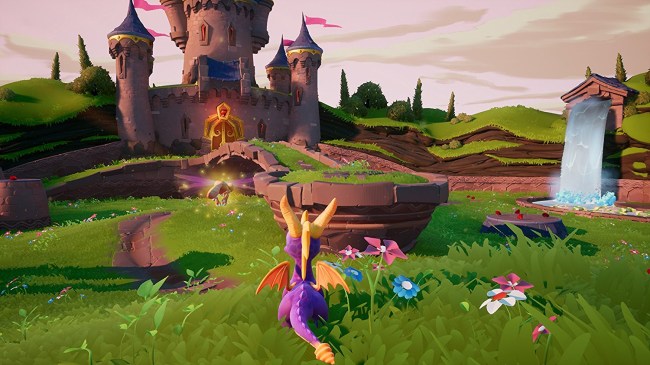 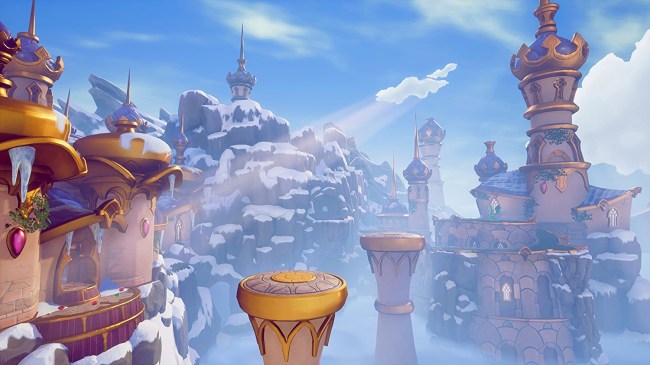 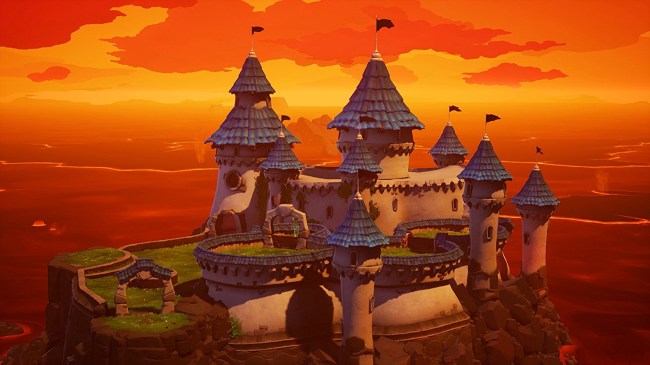 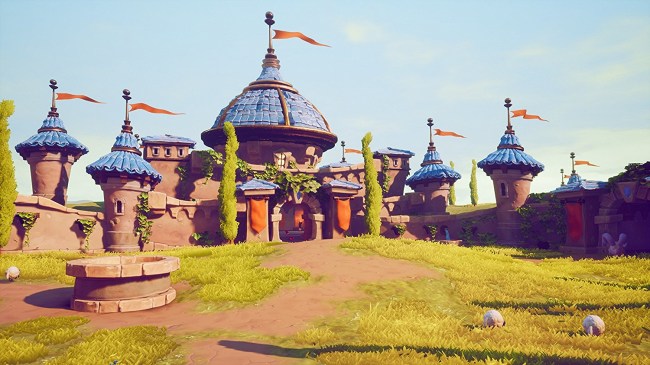 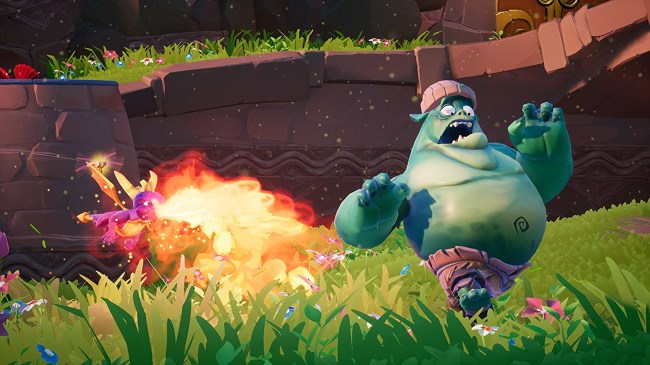 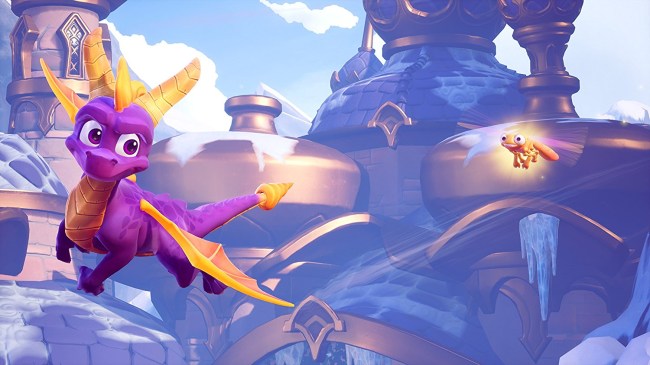 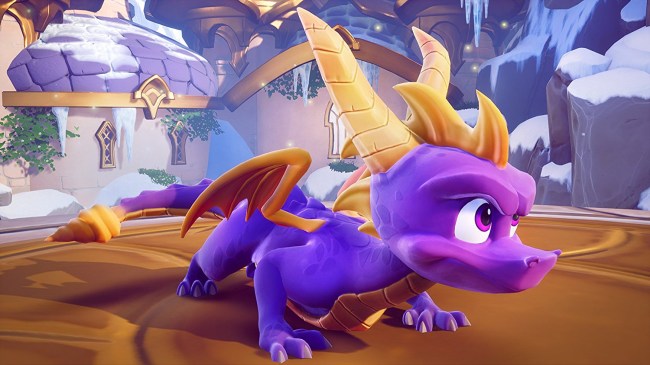 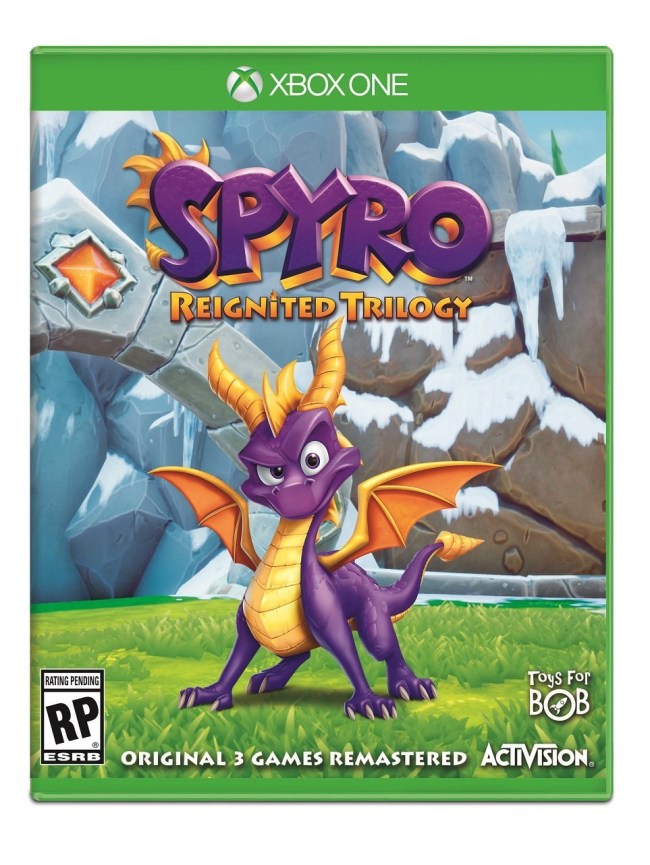