Reporter Asks Prosecutor Why Jack Harlow Wasn’t Arrested With Rappers Young Thug And Gunna, Nearly Gets Laughed Out Of The Building 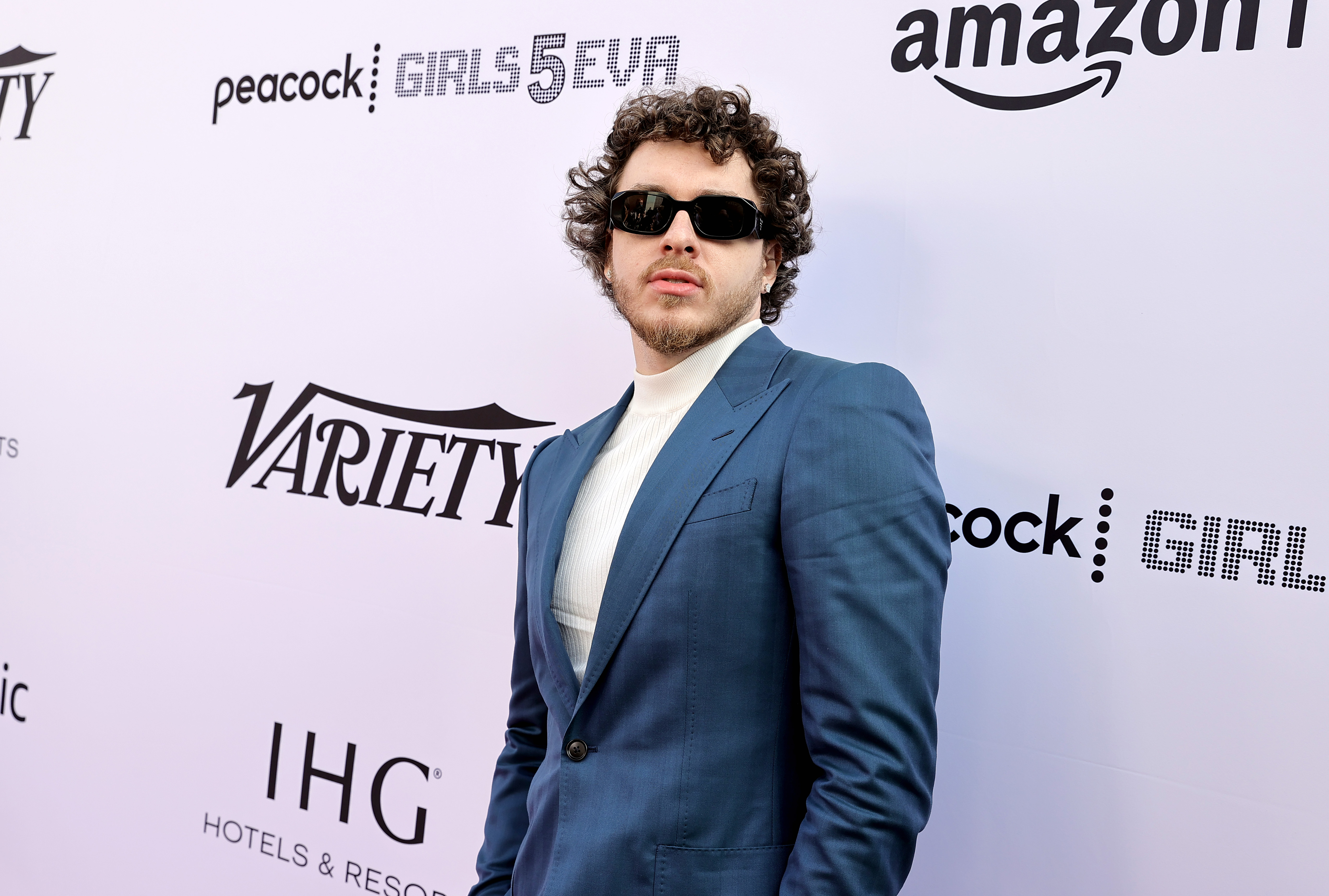 It appears that one reporter was duped by a viral Twitter meme while reporting on the Young Thug and Gunna case.

On Monday night, rappers Young Thug, Gunna, and 26 other alleged members of the YSL crew were arrested and charged with several serious narcotics and gang-related charges.

Fulton County District District Attorney Fani Willis said in a news conference Tuesday that Young Thug and the alleged members of YSL operated as a criminal street gang and “commenced to do havoc in our community,” since 2012.

“They are committing conservatively 75% to 80% of all the violent crime in our community,” Willis said. “It doesn’t matter your notoriety or fame, if you come to Fulton County, Georgia, and you commit crimes, you are going to be a target and a focus of this District Attorney’s office.”

After the arrest, people on Twitter tried to get Jack Harlow arrested by jokingly implying that he was a member of YSL too.

Ain’t Jack Harlow in YSL too?

I couldve sworn Jack Harlow was apart of YSL too👀

On Tuesday, one reporter got duped by the viral meme and asked Fulton Country prosecutor Fani Willis as to why Harlow wasn’t arrested alongside Young Thug and Gunna.

Reporter: ‘The indictment’s got Young Thug, and a bunch of other rappers. But there’s one name I was expecting to see, and I didn’t, and that’s Jack Harlow. Can you speak to that?’

Willis held back her urge to laugh at the question and gave an earnest response to the question.

“What I’ll tell you is that as large as this indictment is, I told my team, let’s not be sexy, let’s not overreach, let’s be conservative in our approach, which is always the approach that I take and in taking that approach 28 defendants were indicted.”