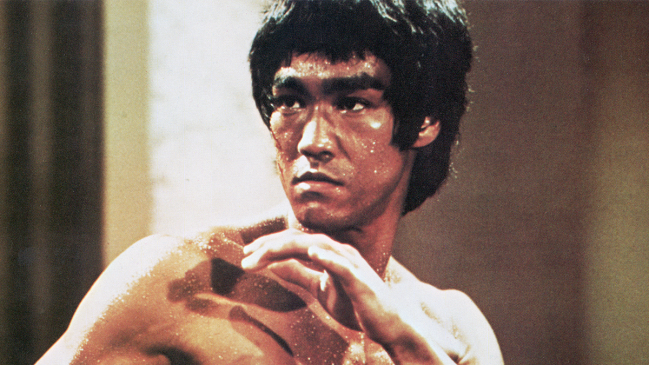 In the 1970s, movie theaters across the United States were flooded with films that gave masters of kung fu and other martial arts the chance to showcase their talents in movies where the plot largely took a backseat to the spectacle of watching expertly choreographed sequences that largely revolved around the main character kicking, punching, and chopping their way through waves of adversaries.

That particular genre is virtually synonymous with Bruce Lee, who served as the primary ambassador for the filmmakers in Hong Kong who had spent decades perfecting the art of the martial arts movies that burst into the mainstream thanks in no small part to the mystique surrounding the man who taught his trademark “Jeet Kune Do” style to some notable names like Chuck Norris and Kareem Abdul-Jabbar after moving to Los Angeles in the 1960s.

Lee broke into the mainstream in the ’70s after starring in iconic titles including Fist of Fury and Way of the Dragon, but his meteoric rise came to an abrupt and shocking end when he passed away at the age of 32 while completing production on Enter the Dragon in Hong Kong.

The true cause of Lee’s death has been shrouded in controversy for close to 50 years. The coroner tasked with examining his body officially described his passing as “death by misadventure” on the autopsy report, but there’s also been plenty of speculation the medicine he used to treat a headache may have contributed to the significant brain swelling that was discovered post mortem.

Now, a new theory has emerged courtesy of a group of researchers who recently published a paper in Clinical Kidney Journal filled with the evidence they used to conclude Lee’s death was actually the result of…drinking too much water.

The scientific term for the issue in question is “hyponatremia,” which occurs when the sodium levels in your bloodstream reach a dangerously low level of saturation. There are a number of factors that can induce the condition—including the consumption of excess water without urinating, which can lead to kidney failure (if this sounds familiar, it was also the culprit in the death of a woman who participated in the infamous “Hold Your Wee For A Wii” radio contest in 2007).

The paper in question took a fairly exhaustive look at the circumstances surrounding Lee’s tragic demise and identified a few key factors that could have made him especially susceptible to hyponatremia. His taxing fitness routine meant he already consumed more water than most people, and researchers suggested he exacerbated the issue with a low-sodium juice diet he supplemented with excessive alcohol consumption.

The experts consequently determined the most likely cause of death stemmed from Lee’s “inability to excrete enough water to maintain water homeostasis,” which they note was sadly ironic when you consider “Lee made famous the quote Be water my friend’, but excess water appears to have ultimately killed him.”