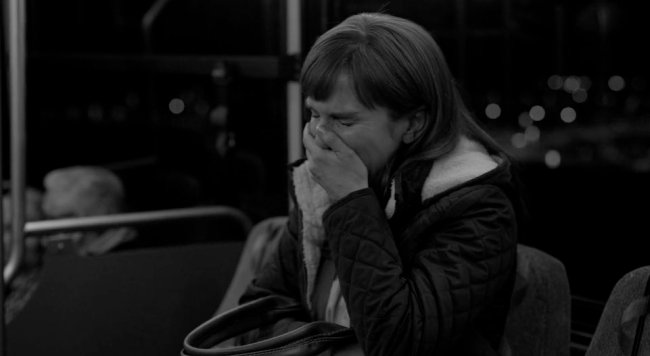 Before Better Call Saul began back in 2015, even the most passionate Breaking Bad fans could’ve never imagined just how incredible the prequel series would become, as there are now those among us that argue the prequel has surpassed its legendary predecessor.

While I am certainly not one of those people — for my money, Breaking Bad is the greatest TV series ever made — I’m definitely among those who’ve been awed by how Better Call Saul has established its own iconic legacy.

As was the case with Breaking Bad, Better Call Saul is enjoying an utterly sublime final season, which is set to culminate with next week’s series finale. And if the series finale is half as good as Monday night’s penultimate episode (“Waterworks”), then fans of Vince Gilligan and Peter Gould’s Albuquerque-verse are in for an utter treat.

It’ll certainly be hard for the performers to top what unfolded in “Waterworks”, particularly Kim Wexler actress Rhea Seahorn, who delivered an absolutely powerhouse performance in the series’ second-to-last hour.

Rhea Seehorn is good at her job. So is Vince Gilligan. #BetterCallSaul

After seeing @rheaseehorn performance this entire season it’s clear that she deserves every single award out there for her performance of Kim Wexler. Outstanding. Glorious. Marvelous. Stupendous. Standing ovation. 1000/10. #BetterCallSaul @BetterCallSaul

Some real incredible stuff from Rhea Seehorn, deserves to be huge after Saul

My God that Saul episode was amazing. Rhea Seehorn and Bob Odenkirk are two of the best actors I’ve ever seen.

Despite putting forth one of the best performances on television in recent years as Kim Wexler, Seehorn was only nominated for her first ever Emmy Award this year. However, due to season six being split into two parts, Seehorn will also be eligible for next year’s ceremony, too, so there’s the potential — if the voters have any clue that they’re doing — that Seehorn wins back-to-back Best Supporting Actress in a Drama Series awards.

RELATED: ‘Better Call Saul’ Dropped The Line From ‘Breaking Bad’ That Got The Whole Thing Started And Fans Lost It