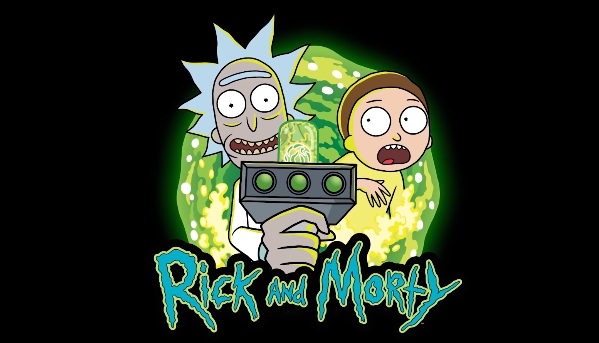 Hip-hip-hooray Rick and Morty is on the way! After some tedious negotiations between Adult Swim and the hit show’s creators Justin Roiland and Dan Harmon, they signed a long-term contract and we finally know when Season 4 hits our screens.

Adult Swim dropped a teaser video for Rick and Morty that also revealed the release date for the multiverse-traveling duo. The fourth season of Rick and Morty has a release date of November 2019. That will make it over two years since Season 3’s finale in October 2017, which was a ratings boon for Adult Swim. The Season 3 finale snatched a 3.9 rating in adults 18-24, the highest ratings for the cartoon network.

Rick & Morty creators Roiland and Harmon agreed to a huge 70-episode contract with Adult Swim. The show’s creators even offered Kanye West an episode of his very own.

“Ye is a f*cking kindred spirit, genius, visionary,” Roiland told The Blast. “If that guy had the support to do all the ideas he has in his head, he’d be fucking Elon Musk 2.0.” Roiland added that Kanye should “hang out and do a voice.”

Harmon took it to another level. “I’m giving him an episode,” Harmon said. “I’m making it official. We have 70, he can have one. Kanye, you can have one . . . It’s official. I’m so down. That would be f*cking amazing, actually.”

The love affair between Kanye and co-creators has been red-hot since last year when the rapper said Rick and Morty is his “favorite show” and he’s “seen every episode at least five times each.”

Roiland and Harmon also invited Harry Potter to appear on the show. The co-creators said Daniel Radcliffe should come to the studio and create his own character and lay down the voice. Is it November yet?