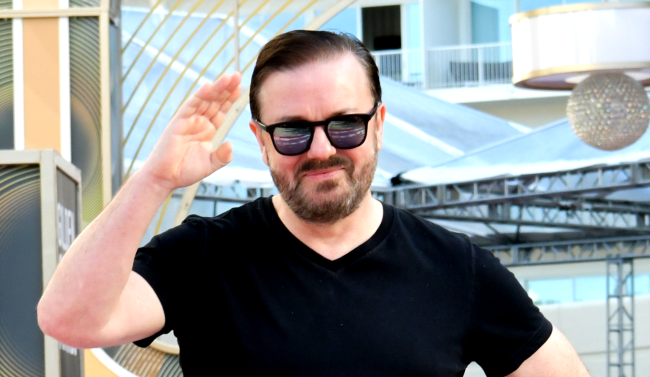 People are very easily offended these days. In fact, one might say that there is a certain segment of the population that actually enjoys being offended and specifically go out of their way to feel that way, especially on social media.

Comedian and actor Ricky Gervais, who is no stranger to offending people, went viral on Sunday with a video he shared on social media of a stand-up bit he did about these very people who get offended by the things he says and does on Twitter.

“People take everything personally,” the 59-year-old After Life star begins his rant, which was actually filmed a couple of years ago. “They think the world revolves around them right? Particularly on Twitter.

“Fine. It’s not for you then. Just walk away, don’t worry about it.”

That video, posted by Ricky Gervais on Sunday, has now been watched almost 11 MILLION TIMES… on Twitter.

Check out some of the best reactions from those people who watched it 11 million times.

I wonder how many people decided to do exactly that after watching this.

There are people who are gonna take this personally 😂😂

Guess you’ll need to head to the town square then.

In case you’re interested, you can watch Ricky’s entire bit on the subject of social media below…