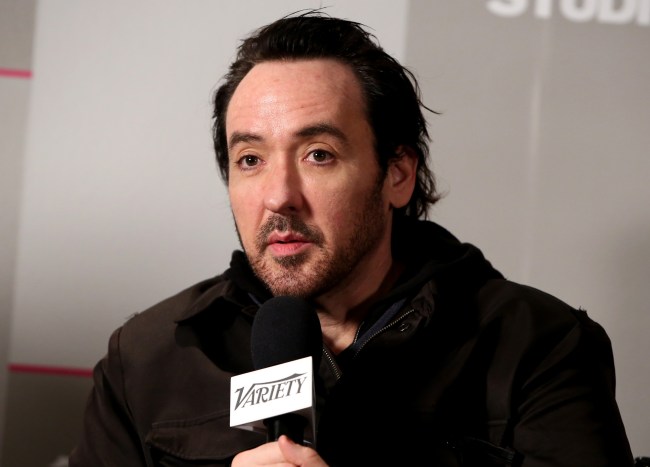 Violent protests have been taking place across the country for the past three days following the death of George Floyd at the hands of Minneapolis police officer Derek Chauvin.

On Saturday night, famous Hollywood actor John Cusack took it upon himself to film the protests taking place in Chicago.

Cusack got a bit too close to the action when riot police walked up to him and started harassing him with their batons.

Cops didn’t like me filming the burning car so they came at me with batons. Hitting my bike.
Ahhm herea the audio pic.twitter.com/tfaOoVCw5v

These were some of the peace officers – who gently tuned up my bike with their batons- pic.twitter.com/atMf8VaV6l

Cusack seems like he’s ok but he decided to go home after his run-in with the cops.