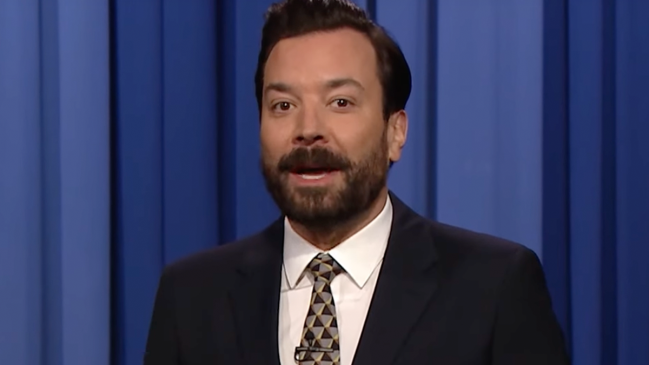 There are plenty of reasons Twitter became the social media behemoth it transformed into over the past decade or so, and the ability to be one of the first people to learn about a major story as soon as it breaks and keep tabs on things as they develop has always been a major part of the appeal.

The platform also offers users a solid way to keep their finger on the pulse of what’s hot in the internet streets with the “Trending” section that tracks the various topics that are being discussed by a large chunk of users at a specific moment in time.

If you’ve spent enough time on Twitter, there’s a good chance it was the first place you found out about the death of a notable public figure—just like there’s a chance you’ve feared the worst whenever the name of a celebrity over the age of 80 popped up in the Trending tab.

You’ve also likely fallen victim to hoaxes where reports concerning the death of a famous person turned out to be premature, which is what unfolded on Tuesday courtesy of an obvious joke concerning the demise of Jimmy Fallon.

As of Wednesday morning, tens of thousands of users had sent out a tweet containing the hashtag #RIPJimmyFallon, which started trending courtesy of an account with less than 200 followers that sent out a farcical memorial (complete with a picture of James Corden).

It didn’t take long for the host of The Tonight Show to realize something was amiss, and he only added fuel to the fire by (seemingly jokingly) asking Elon Musk if there’s anything he might be able to do to rectify the situation.

Elon, can you fix this? #RIPJimmyFallon

As you likely know, Musk has a fair amount on his plate after spending the past few weeks trying (and largely failing) not to run the company he impulsively purchased for $44 billion into the ground.

With that said, he managed to find the time to personally intervene to help Doja Cat change her username, so it never hurts to shoot your shot.