‘Star Wars: The Rise Of Skywalker’ Writer Explained Why Kylo Ren Fixed His Busted Up Mask 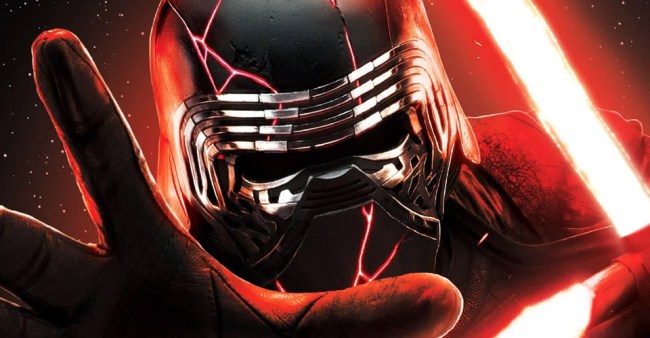 After watching Star Wars: The Rise Of Skywalker I had several questions. Here were my top three: (1) Why do Stormtroopers even bother wearing armor when every single gun and light saber just automatically kills them the second they get hit by one? (2) How is that every single planet that these people visit has an atmosphere that allows them to breath comfortably, including when they are standing on top of a spacecraft in, you know, space? And (3) why did Kylo Ren, who obviously has a pretty unlimited expense account as the Supreme Leader of the First Order, choose to repair his mask rather than just have one of his minions make him a brand new one?

The answers to my first two questions will probably be answered by some Star Wars fanatics that can explain away any illogical situation that takes place in that universe, but for the answer to the last question we’ll go straight to the person came up with it: Star Wars: The Rise of Skywalker writer Chris Terrio.

In a recent interview with The Wrap to discuss the oh-so-controversial film, Terrio said that, along with many other moments in Rise of the Skywalker, Kylo Ren repairing the damaged helmet that he previously discarded wasn’t the filmmaker’s way of undoing some of what happened in Star Wars: The Last Jedi.

For one, it’s been pointed out that Kylo Ren suddenly has his old helmet back after abandoning it in the last film. Terrio rejected the idea that he and Abrams were “backtracking” to The Force Awakens, arguing that the new veiny, red cracks in his helmet are a continuation on a metaphor, that Kylo’s literally a broken person wearing a broken mask. 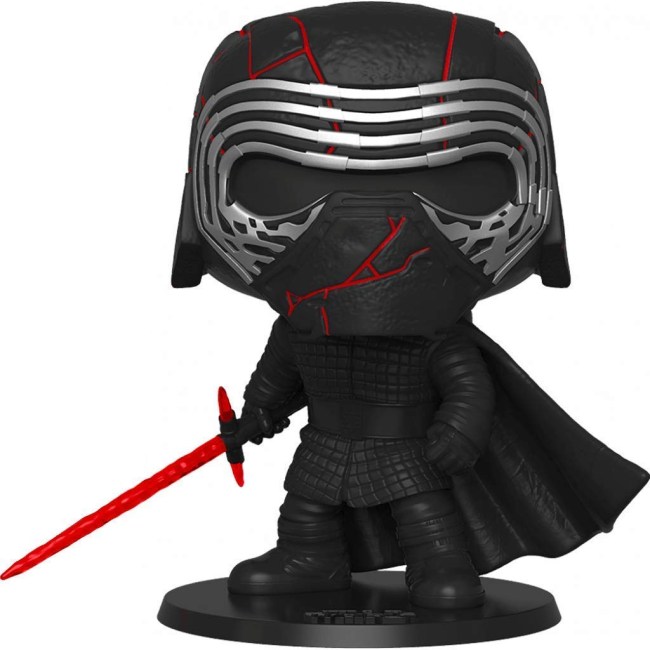 “It’s another good example of [writers J.J. Abrams and Chris Terrio] kind of leading what’s going on externally with the character with what is going on internally. That’s not a new detail — it’s been happening since The Force Awakens for that character,” said Driver.

“Even the first time we talked about putting on his suit, the suit was appropriately uncomfortable and that seemed like a really fun thing to play with — maybe he’s literally uncomfortable in his own skin. It’s restrictive in a way. And then he kind of goes through a rebirth over the second movie and starts to shed that a little bit and become who he is. He’s a very unformed person, which is exciting to play and to have that be represented physically in a costume piece, or a lighting choice or, in this case, a helmet.

“It’s a coming together, he’s cherry-picked things he’s looked at through his history and that he’s decided he wants to claim for who he is. So it’s a physical representation of how that character has grown.”

Terrio also tried to claim that Rise of Skywalker was in no way fan service after all the complaints about The Last Jedi.

So, there you go. As Terrio also pointed out to The Wrap, fans who believe he and Abrams ignored or countered the direction of The Last Jedi? Well, they are just “not understanding how writers think.”

We all good now?