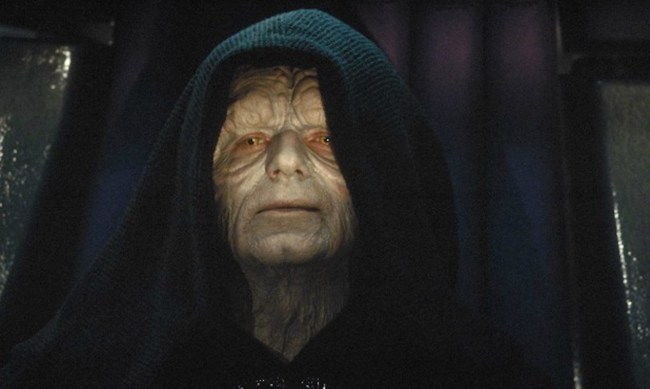 Ever since Star Wars: The Rise of Skywalker was released a couple of weeks ago to a wildly lukewarm reception, further details about the film’s apparently troubled production have made their way onto the internet.

Warning: spoilers for Star Wars: The Rise of Skywalker will follow.

Speaking to The Huffington Post, J.J. Abrams’ longtime editor and collaborator Maryann Brand said the original script of the film included a more thorough explanation of how Palpatine returned, although it was ultimately cut from the final product.

The opening scenes with Palpatine (Ian McDiarmid) were “tricky” in terms of how much of the character’s backstory to explain, how much to show of him and what he wanted, Brandon explained.

“It was kind of a delicate balance and went back and forth a lot about how much we wanted to reveal,” she said. “Some scenes changed quite a bit, the way that we wanted to present it to the audience. In the end, we ended up showing a lot less of it than we started with.”

There was originally “a little more information about it, what was keeping [Palpatine] alive,” but, Brandon said, “it seemed to go off topic.”

“There was so much information in the film and so many characters that we wanted to have an audience concentrate on. I think we felt we didn’t want to clutter the film up with things you didn’t need to know,” she said. [via The Huffington Post]

Brandon has certainly not been doing Disney — who were already catching heat for The Rise of Skywalker‘s various shortcomings — any favors in recent weeks, as she also previously said that the production of the ninth and final installment in the Skywalker Saga was “rushed”. Yikes.

Also, oddly enough, what makes matters worse for The Rise of Skywalker is how wildly successful The Mandalorian is, as it staunchly highlights the contrast in the planning and the execution of the two properties.

With The Mandalorian set to return for season 2 in 2020 and an Obi-Wan Kenobi show in the pipeline, Disney has enough content to keep Star Wars fans happy until they can figure out how to move forward with their film outputs, as they’ll likely be determined to avoid making the same mistakes that plagued the recent sequel trilogy (and also Solo. Rogue One was tight AF though).