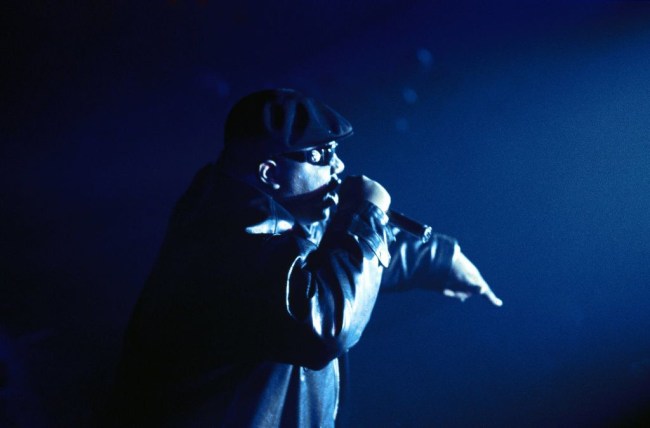 The Rock and Roll Hall of Fame 2020 nominees have been announced, and there is an incredible wealth of incredible musical talent. The 2020 Hall of Fame nominations feature different genres of music from

Welcome, official #RockHall2020 Nominees. It's our honor to celebrate you on the ballot. Fans, now's your time to cast your first ballot in the @KlipschAudio Fan Vote – click to vote on @Google now: https://t.co/KyAG5Rn12K pic.twitter.com/Ee3GNkB20r

To qualify for this year’s class, the nominees had to have released their first single or album in 1994 or earlier. Those who are eligible for induction had to release their first commercial recording 25 years ago.

A majority of the nominees were on the ballot for the first time, including The Notorious B.I.G., Pat Benatar, Soundgarden, the Doobie Brothers, Whitney Houston, Motörhead, Thin Lizzy, Dave Matthews Band, and T. Rex.

This is the second nomination for Judas Priest and Todd Rundgren, third for NIN and Depeche Mode, fourth for Rufus featuring Chaka Khan, fifth for the MC5, and sixth ballot appearance for Kraftwerk.

Over 1,000 historians, members of the music industry and artists, including every living Rock Hall inductee, will select the new class. Music fans can also vote in a public poll on Google.

The qualifications for being inducted into the Rock and Roll Hall of Fame: “Besides demonstrating unquestionable musical excellence and talent, inductees will have had a significant impact on the development, evolution and preservation of rock & roll.”

“Factors such as an artist’s musical influence on other artists, length and depth of career and the body of work, innovation, and superiority in style and technique are taken into consideration,” the Rock and Roll Hall of Fame stated.

The musical acts that receive the most votes will be announced in January, and then inducted into the Rock & Roll Hall of Fame on May 2nd, 2020, at a ceremony at Cleveland’s Public Hall.

This is an impressive collection of musical talents, which five are you voting for?