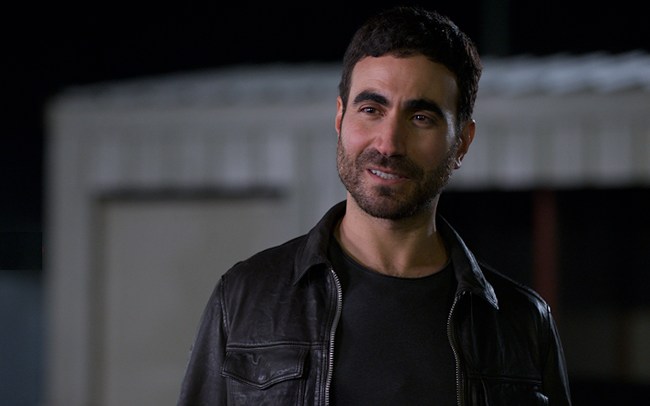 The discourse surrounding the second season of Ted Lasso hasn’t quite been what I expected, as there seems to be a certain sector of fans that are turning against the show for being too cliche or not having a meaty-enough central conflict. My take on it is that Ted Lasso has lost the benefit that is the element of surprise. Season one caught everyone off guard with its charm and whimsy — now that audiences are expecting it, season two probably isn’t registering in the same way emotionally, therefore leaving viewers feeling as though its sweetness is contrived.

A couple of days ago, Twiter user @guymrdth posted a screenshot of a Reddit thread where Ted Lasso fans — more than one of them — were discussing their theory that hardman retired midfielder and now AFC Richmond coach Roy Kent, played by actor and comedian Brett Goldstein, is actually a CGI character.

The conspiracy isn’t contained to Twitter, as the folks over at Reddit have also taken notice of Kent’s CGI-ness — the original thread was started 11 months ago! 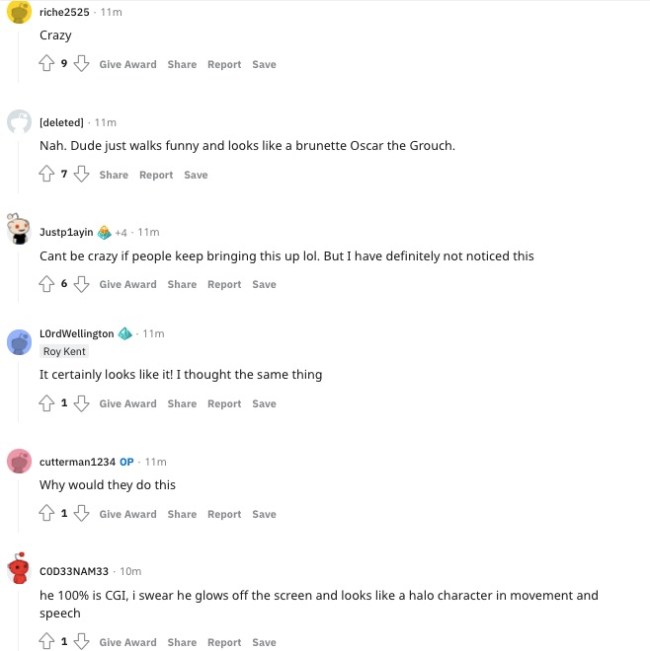 Stay woke, everyone, and keep your eyes peeled the next time you see Roy Kent — after all, he is here, there, and every f***in’ where!

The seventh episode of Ted Lasso season two will hit AppleTV+ on Friday, September 3. The series has already been renewed for a third season.