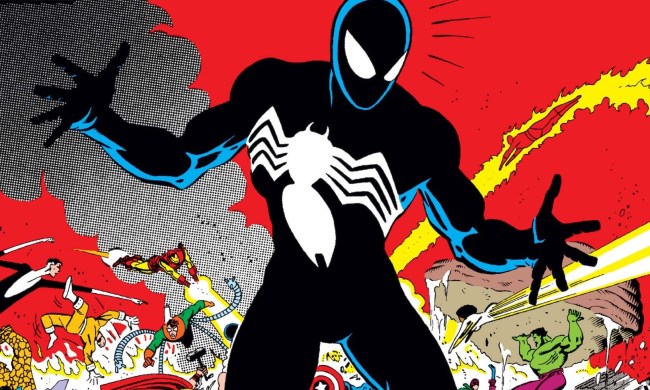 After directing some of the best movies in the Marvel Cinematic Universe — Captain America: The Winter Soldier, Captain America: Civil War, Avengers: Infinity War, and Avengers: Endgame — Joe and Anthony Russo walked away from the comic book movie at the top of their game, as their final effort, Endgame, is now the highest-grossing film in the history of cinema. In terms of ways to go out, that’s certainly one way to do it.

However, just because the Russo Brothers turned the page on the Marvel Cinematic Universe for now does not mean that they’ve turned their backs on the franchise forever, as they have identified at least one project that could tempt them back to the MCU.

“Our run at Marvel was one of the best creative times,. We’d love to work with Marvel again and maybe that’s on Secret War. That’s a favorite of ours when we were young, and I read it in a whole sitting when I was 12,” Joe Russo once said during a Comic-Con panel.

The Russo Brothers say they are done making MCU movies until Disney is ready to make Secret Wars pic.twitter.com/Z6KhiHrfZ3

An adaptation of Secret Wars seems like an eventuality at this point, as there have been rumors regarding the project circulating for some time now. The Secret Wars story is massive in scope, though, so it would take another few years of plotting and planning until Marvel Studios was ready to explore the arc.

Secret Wars, originally released in the 1980s, sees dozens of the heroes and villains in the Marvel universe transported to a distant planet called Battleworld that is stocked with alien technology and weapons and are forced to fight.

RELATED: Marvel Studios Reportedly Planning To Adapt ‘Secret Wars’, One Of The Most Iconic Marvel Stories Of All-Time