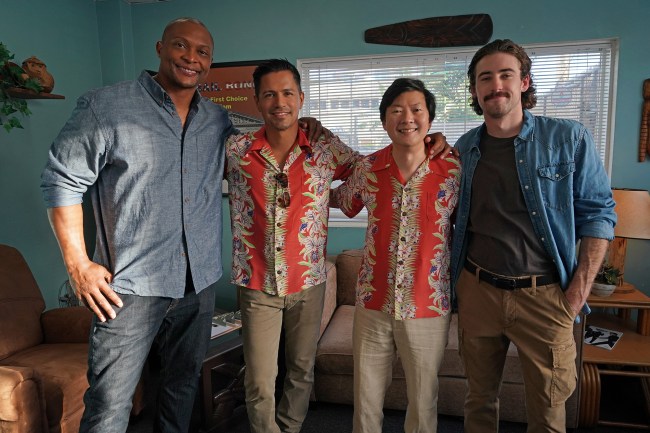 Ryan Blaney is a total bro and all around great dude. Got to crush a couple In-N-Out Burgers with him last year and it was a fun hang, chit-chatting about flow and facial hair.

He’s a future legend in the making on the NASCAR circuit (especially after winning the very first Rovel in Charlotte this past fall), whether he’s nerding out about comic book movies or podcasting with his crew. Plus he just inked that sweet, sweet Body Armor deal, so get ready to see the Team Penske NASCAR star everywhere in the coming year.

In the meantime, he’s been growing a pretty epic ‘stache coupled with gnarly flow. Turns out it’s for a role – This upcoming weekend, Blaney will be guest starring in a new episode of CBS’s Magnum P.I., playing a Bounty Hunter by the name of Shane Powell.

The show typically airs on Mondays at 9PM ET on CBS, but this week’s episode will be featured in a special Sunday timeslot after the AFC Championship Game (9 PM ET, this Sunday, January 20th).

Just look at this cop… It’s a role he was born to play. 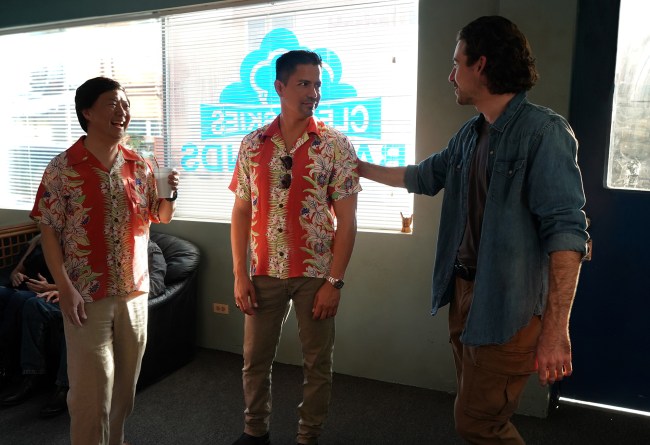