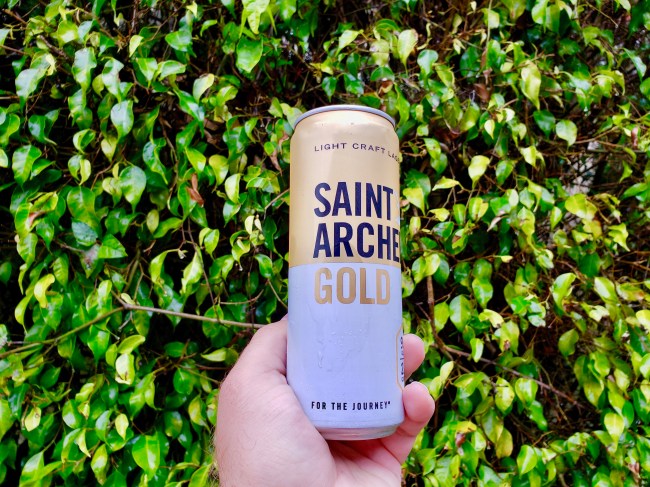 As much as I love the occasional IPA, I’m not afraid to admit that’s it’s become a bit of a tumultuous relationship. A couple weeks ago, I headed down to my neighborhood craft beer store in West Los Angeles with my usual attitude – “I want to try something different.” I told the clerk this, so he directed me to a number of new, California brews that had the usual sameness about them. My quest for something “different” ended up being a lot of the same, with a slight variation of flavors: IPA brewed with guava and a ridiculous amount of hops and some sort of hoppy mango creation. Two four packs cost $30. After one pint, at home on my couch, I felt like a walking human blimp.

There’s nothing wrong with IPAs. Sometimes they rock. But sometimes they’re tacky as hell (Lucky Charms IPA, I’m looking at you). Sometimes you don’t want to feel like a human blimp who just ate the caloric equivalent of Thanksgiving supper while down at the brewery for a cornhole game on Saturday afternoon. But sometimes you still want that flavor punch – that tickle of hops on the tongue that makes you happy as a beer drinker.

San Diego’s Saint Archer brewery, a division of MillerCoors, has a solution: Saint Archer Gold, a 95 calorie beer with 2.6 carbs and 4.2% alcohol by volume. It has a Helles lager taste. It’s the classic German, pale lager beer taste, without any bitter bite or odd, skunky aftertaste.

I tried Saint Archer Gold recently, putting me in a position to provide a Saint Archer Gold review. Mind you, this is coming from a reformed craft beer snob who has tried it all, from the yeastiest of Brut IPAs to the meal-in-a-bottle peanut butter and jelly milk stouts: It’s light. It’s bright. It’s a genuinely refreshing “sessionable craft beer” with lost of crisp flavor, best enjoyed in the company of friends. It taste great in the sun and doesn’t leave you feeling like an elephant after a couple of them.

That aforementioned tickle of hops on the tongue? It’s all there. 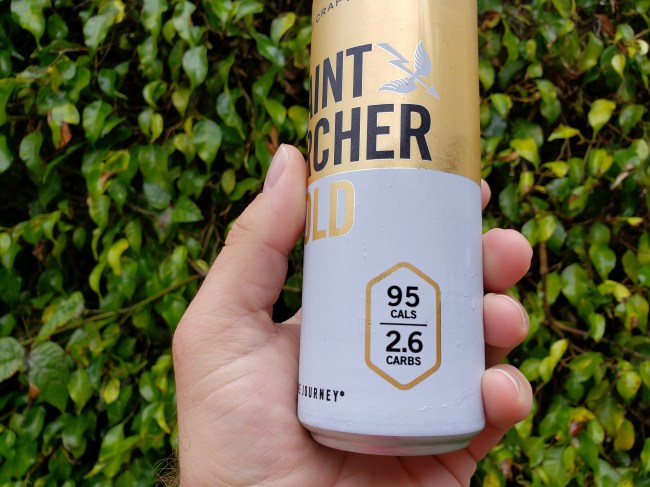 According to MillerCoors, the beer was originally brewed on Saint Archer’s five-barrel system, served only in the brewery’s San Diego taproom.

Now Saint Archer Gold is being tested in a national roll out in three of four test markets – Austin, Indianapolis, Charlotte and Arizona, where it’s available statewide. It’s positioned to succeed and gain market share amongst craft beer fans when pitted against an emerging class of low-cal beers, like Corona Premier and Michelob Ultra. That’s because you can actually taste the hops in Saint Archer Gold, unlike other less flavorful beers in the category.

Paul Verdu, vice president of sales and marketing for MillerCoors craft and import arm Tenth and Blake, and Brad Nadal, president of Saint Archer, put it quite nicely in a press release:

Saint Archer Gold is a beer “that delivers on the expectations people have when they choose an above premium light lager,” Verdu and Nadal wrote. “It’s under a brand with more authenticity in the active lifestyle space than any of its competitors. And it’s from a brewery with a track record of making outstanding sessionable craft beers.”

“Our team in San Diego deserves a lot of credit for staying true to Saint Archer Gold’s genesis, even as we scaled up,” Nadal said. “We’re confident we have a winner here, and we can’t wait for others to get the chance to try it.”

The phrase “For The Journey” is inscribed on the bottom of the can of Saint Archer Gold. I like the escapist simplicity of that mantra, because I’ve always believed one’s experience in the world of craft beer is somewhat of an adventure for the palette.

After all, a proper journey should be refreshing for both body and mind, not pretentious and cumbersome. 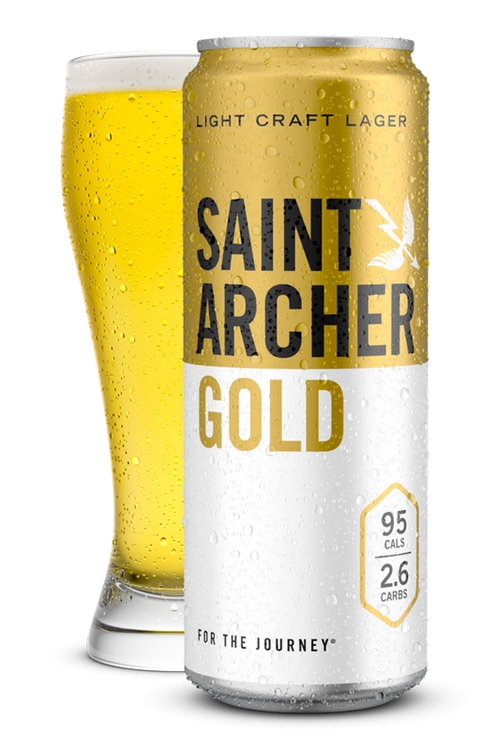