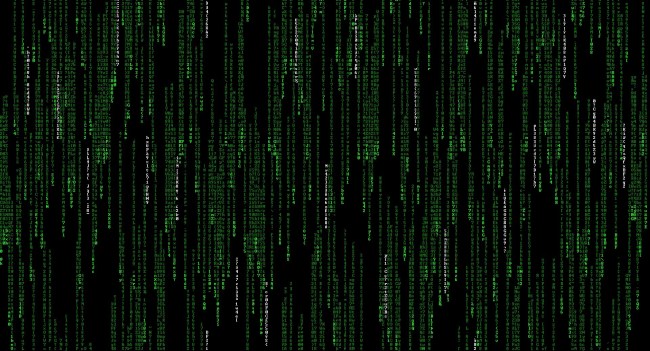 A few weeks ago we discussed the fact that not one, but two prominent university professors put the chances that we are actually living in a simulation at one in three.

The Daily Express explained, “Mr. Bostrom’s argument was, essentially, that humanity is nearing a point where we can create such advanced computers, we will be able to run simulations involving conscious beings.”

Bostrom wrote, “Because their computers would be so powerful, they could run a great many such simulations. Suppose that these simulated people are conscious (as they would be if the simulations were sufficiently fine-grained and if a certain quite widely accepted position in the philosophy of mind is correct).

That theory was then studied and analyzed by Australian Catholic University associate professor Sam Baron who wrote about his findings in an article for Gizmodo Australia and explained that are three possibilities.

So, according to their calculations the odds that we are actually living in a simulation are 1 in 3.

Another recent study conducted by astronomer David Kipping of Columbia University claims that the chances of us living in a simulation are in reality (pun most definitely intended) 1 in 2, or 50 percent! (Technically, 49.777778% percent, according to the report, but I’m rounding up.)

How he came up with this figure is explained in a recently published article in Scientific American.

He collapsed propositions one and two into a single statement, because in both cases, the final outcome is that there are no simulations. Thus, the dilemma pits a physical hypothesis (there are no simulations) against the simulation hypothesis (there is a base reality—and there are simulations, too). “You just assign a prior probability to each of these models,” Kipping says. “We just assume the principle of indifference, which is the default assumption when you don’t have any data or leanings either way.”

So each hypothesis gets a prior probability of one half, much as if one were to flip a coin to decide a wager.

These probabilities would change dramatically if humans created a simulation with conscious beings inside it, because such an event would change the chances that we previously assigned to the physical hypothesis. “You can just exclude that [hypothesis] right off the bat. Then you are only left with the simulation hypothesis,” Kipping says. “The day we invent that technology, it flips the odds from a little bit better than 50–50 that we are real to almost certainly we are not real, according to these calculations. It’d be a very strange celebration of our genius that day.”

Hang on, it gets even more weird.

“If the simulation has infinite computing power, there is no way you’re going to see that you’re living in a virtual reality, because it could compute whatever you want to the degree of realism you want,” says Houman Owhadi, an expert on computational mathematics at the California Institute of Technology. “If this thing can be detected, you have to start from the principle that [it has] limited computational resources.”