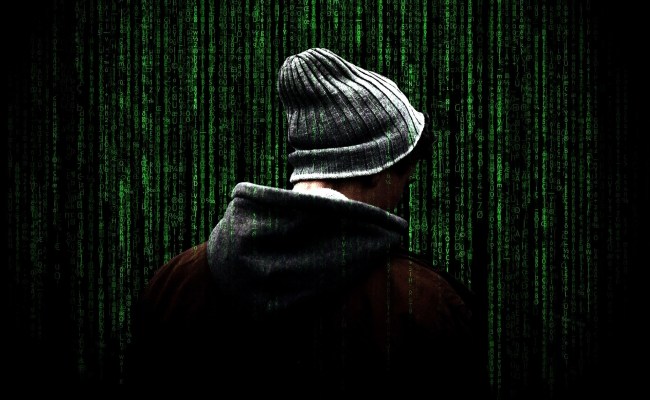 You know how there has been a major upsurge lately in UFO sightings and scientific breakthroughs when it comes to proving the existence of alien life?

What if the real “extraterrestrials” were actually just making us think we’re making progress in these areas because they are the ones pulling the strings in the simulation that we are all living in, but just aren’t aware of it?

Think about how millions of gamers who control “people” in role playing video games like Fallout, Elder Scrolls, and the like.

What if that same thing is happening to us, only with technology that is so far advanced that we can’t even fathom it? After all, all those “characters” we are controlling in those RPG games have no idea they are being manipulated. They just are. (Yes, I know they aren’t real people. Or are they?)

Think that would be impossible?

In fact, Baron puts the chances that we are actually living in a simulation are one in three.

Back in 2003, Bostrom came up with a theory known as the Simulation Hypothesis.

The simulation theory was first popularised in 2003 when philosopher Nick Bostrom wrote a paper titled Are you living in a simulation?. Mr Bostrom’s argument was, essentially, that humanity is nearing a point where we can create such advanced computers, we will be able to run simulations involving conscious beings.

As such, there is a chance an advanced species came before us somewhere in the Universe and created us – simulated, conscious beings.

Mr Bostrom wrote in 2003: “Because their computers would be so powerful, they could run a great many such simulations. Suppose that these simulated people are conscious (as they would be if the simulations were sufficiently fine-grained and if a certain quite widely accepted position in the philosophy of mind is correct).

Discussing the topic this week, Baron wrote in an article for Gizmodo Australia where he stated, “I want you to imagine there are many civilizations like ours dotted all around the universe. Also imagine many of these civilizations have developed advanced technology that lets them create computer simulations of a time in their own past (a time before they developed the technology).

“The people in these simulations are just like us. They are conscious (aware) beings who can touch, taste, move, smell and feel happiness and sadness. However, they have no way of proving they’re in a simulation and no way to ‘break out.'”

Mind blown yet? If not, strap in, there’s more.

Before us, then, are three possibilities:

But are these really the only options available? The answer seems to be “yes”.

Baron adds that when “faced with a set of options and there is not enough evidence to believe one over the others, we should give an equal ‘credence’ to each option.”

We don’t have enough information to help us select between the three options.

What we do know is if option 1 is true, then we’re very likely to be in a simulation. In options 2 and 3, we’re not. Thus, Bostrom’s argument seems to imply our credence of being simulated is roughly 1 in 3.