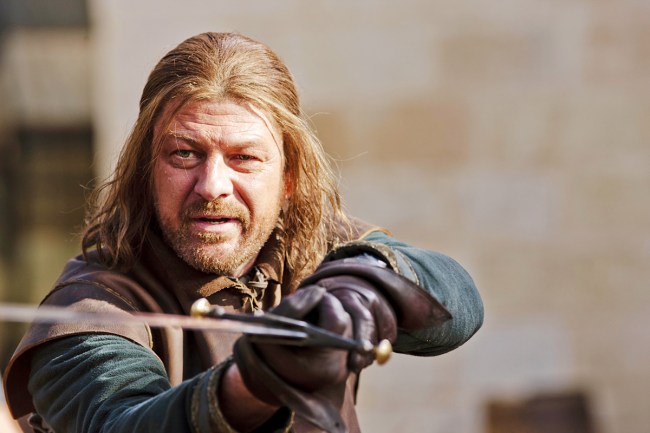 When Game of Thrones premiered over a decade ago, one of the earliest reputations that the show had was due to the extraordinary amount of sex scenes that the series boasted.

Due to the amount of sex in Game of Thrones, though, it helped revolutionize how the industry films intimate scenes, as HBO would go on to adopt a policy of using intimacy coordinators for all its original series and films.

During a recent interview, Sean Bean — who famously portrayed Ned Stark in the first season of the hit HBO fantasy series — bemoaned the existence of “intimacy coordinators” and said that they potentially “ruin” sex scenes in film and TV.

“It would inhibit me more because it’s drawing attention to things,” Bean said to the Times Magazine. “Somebody saying, ‘Do this, put your hands there, while you touch his thing…’”

“I should imagine it slows down the thrust of it. Ha, not the thrust, that’s the wrong word. It would spoil the spontaneity. I think the natural way lovers behave would be ruined by someone bringing it right down to a technical exercise.” [Times Magazine via Variety]

Bean’s comments come just as Matt Smith, one of the stars of the upcoming Game of Thrones prequel House of the Dragon, said that the new series has too much sex in it for his taste.

The first episode of the series — which one of many Game of Thrones spinoffs that will release in the next few years — will hit HBO and HBO Max on Sunday, August 21, 2022.