10 Things You Didn’t Know About ‘Seinfeld’ 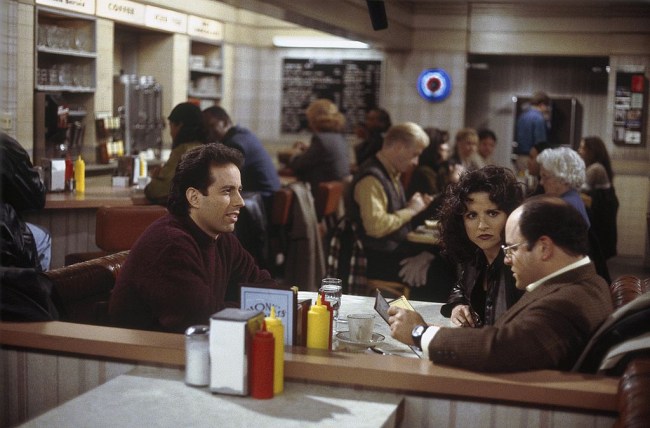 If you’ve ever found yourself accidentally abandoning any plans you had in favor of watching a syndicated episode of Seinfeld that you’d already seen multiple times, you know why it’s considered one of the greatest sitcoms of all time. Even if you don’t consider yourself a fan of the show, it’s impossible to deny the impact it’s had on the television landscape since it first aired in 1989.

To celebrate Seinfeld’s seemingly endless legacy, we put together a list of trivia highlighting a few things you might not know about the show. You might be one of those people who has a Seinfeld reference for every situation, but some of these facts might surprise you.