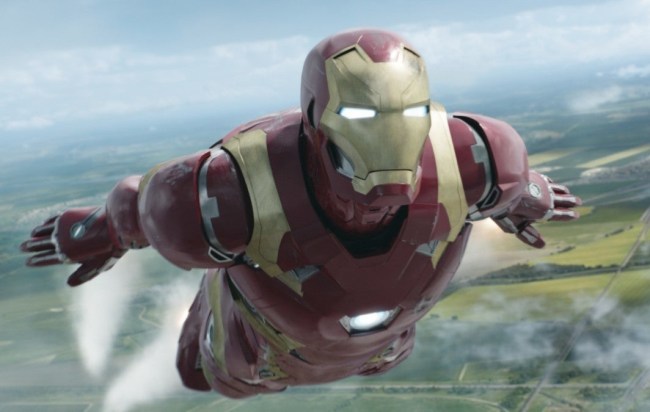 Big Jay Leno Voice: Have you seen this? Have you heard about this? NBA players are getting “smart rings” upon their arrival to Disney World that can detect virus symptoms up to 3 days in advance with 90% accuracy. Folks, I can’t even predict what I’ll be doing three hours from now with 90% accuracy, let alone three days.

NBA players will wear a ‘smart ring’ at Disney world, per https://t.co/UCLdrFVMWo

The Oura smart ring is capable of predicting COVID-19 symptoms up to 3 days in advance with 90% accuracy. The ring can measure body
temperature, respiratory functions and heart rate. pic.twitter.com/pYYIqOLDbZ

Made by a company called Oura (I’m not a #stonks guy, but I’d imagine now would be a good time to buy?), the ring can measure body temperature, respiratory functions, and heart rate. Haven’t heard about it yet? Don’t feel bad, as I and the entire BroBible staff just found out about their existence about 15 minutes prior to this writing.

Naturally, because I’m a gigantic fucking loser, my brain immediately wondered how the hell it’s possible that we have the technology to create a $300 (yes, cheaper than an iWatch and most wedding bands) “smart ring” and not a single overzealous savior-complex-suffering billionaire has made a viable Iron Man suit yet? And I’m not talking about those clunky ass fugazi ones that can levitate over water for 15 minutes. I’m talking one with a slick paint job and surround sound speakers blasting classic rock. You mean to tell me Elon Musk or Mark Cuban (not Mark Zuckerberg, though, he gives off of more of a Riddler vibe) haven’t been clanging away in their basement turning themselves into a superhero? Outrageous. Despite the fact that he’s my favorites of the iconic comic book characters, I understand and am I actually thankful that there’s no Batman running around New York City. The last thing we need is some militarized nocturnal psychopath breaking the fibulas of Wall Street frat bros because they were trying to buy an eight ball. But Iron Man cruising the skies and deterring terrorists instead of drones? Totally different story.