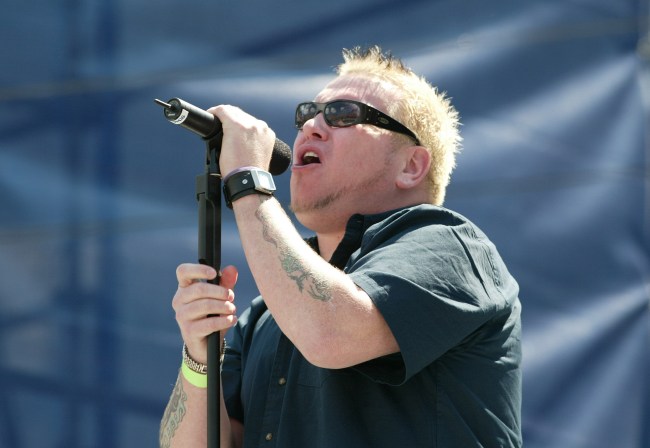 Ah the internet, where one tweet can either get you fired from your job or prompt the band from Now: That’s What I Call Music 373 perform at your birthday party. One minute you’re making a birthday reservation at Chili’s  and the next minute that weird kid from high school who had a MySpace until last year is hitting you up trying to get an invite to the most lit birthday since Jesus of Nazareth’s Sweet 16. Rumor has it, Judas fingered Bartholomew’s chick. They were on a break, but still, check Leviticus 3:69.

Mild digression brought to you by crippling ADHD.

Anyway, this Twitter user named Andrew Goldstein shot his shot at Smash Mouth on the interwebs and now March 17th may be the best day of his life.

Hey @smashmouth if I wear a piece of Smash Mouth merch every day of January & document it, will you perform acoustic at my bday party on March 17th?

Andrew probably thought this tweet was sent into the abyss, never to be addressed again But, if there’s one lesson Smash Mouth instilled in us from his 2001 smash hit as heard in Shrek, it’s to be a believer. Don’t leave a trace, doubt in your mind. You read the last two sentences in Steve Harwell’s voice, didn’t you? No worries bro, I won’t tell your friends.

WISH IT INTO EXISTENCE!!! (-LaVar Ball)

Ok. Will report back Jan 31st with proof.

rule: A diff piece every day. You can't use the same piece of merch for more than 1 day.

Ok. I currently have 4 different SM shirts but I know I can do this. Do you have an official merch store? If not, I’ll find a way

Andrew has his work cut out for him. But, a cursory Google search resulted in some of the greatest shirts known to man: 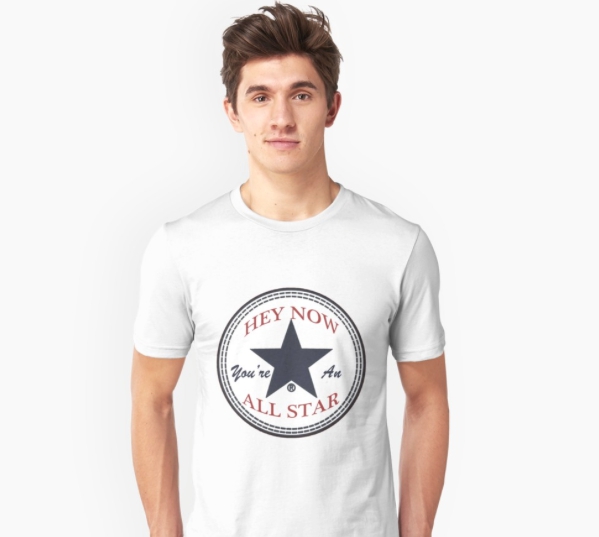 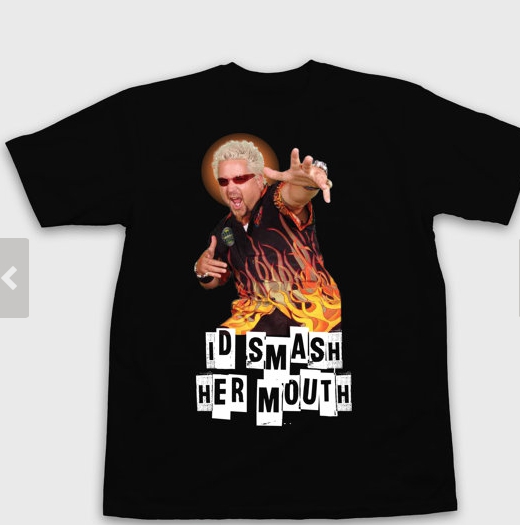 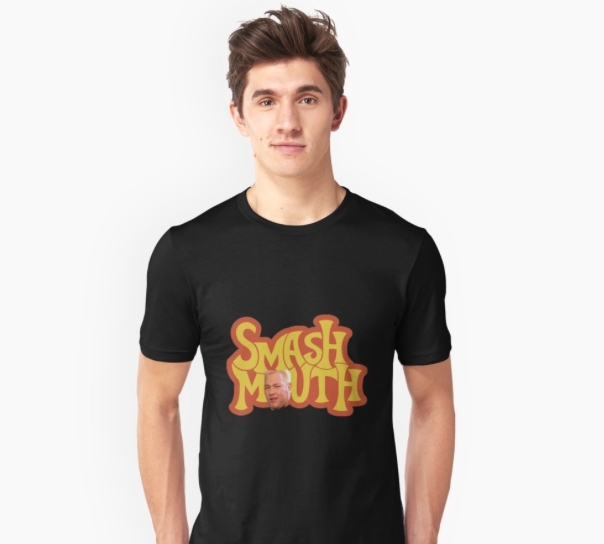 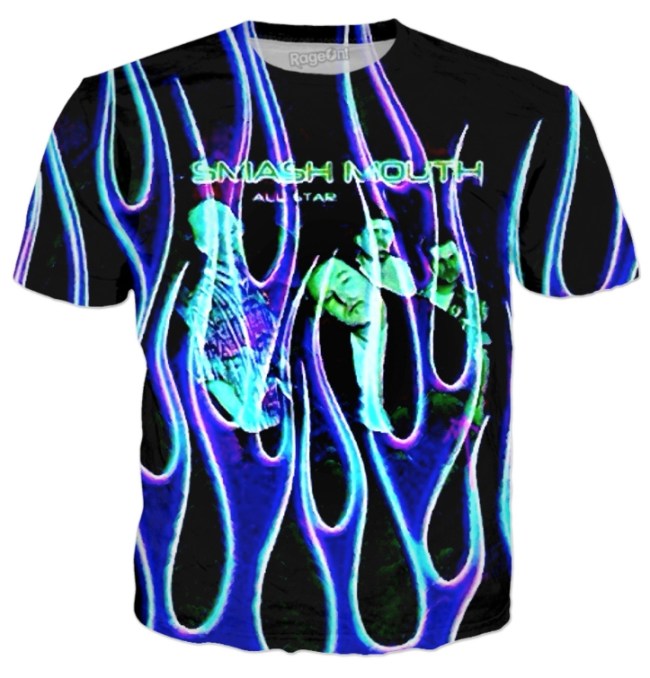