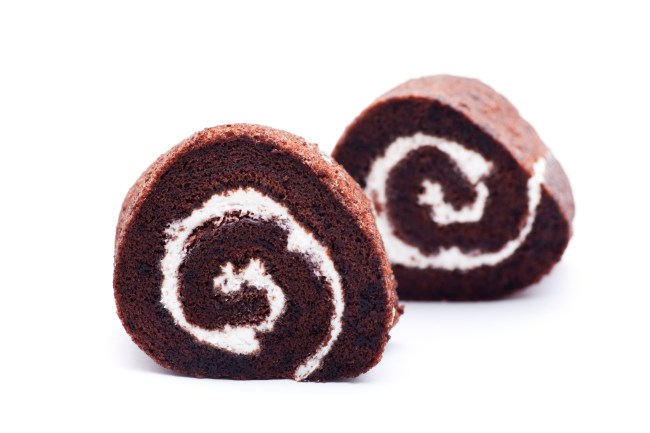 Being stuck inside the house for weeks on end is giving people a ton of free time.

Much of this free time is being spent on social media, arguing about a bunch of delicious-but-awful-for-you snack cakes.

New York Magazine and HuffPo contributor Yashar Ali posted this photo of snack cakes, pies, and cookies with the instructions, “You can only keep three.”

You can only keep three… pic.twitter.com/wS5Xn1Wg6Q

I’ll be honest, I’m having a hard time naming a few of these snacks.

What the hell is #6? Is that like a Cocoa Krispies hockey puck?

Are #5 called Zebra Cakes, or did I completely make that up?

I’ll take Swiss Cake Rolls (#2) as my second round and then…hell, I don’t know.

The internet has opinions about both snack cakes and life in general right now.

Even Ike Barinholtz and Kumail Nanjiani are getting involved in the debate.

And as always, there’s “that guy.”

Stop it. These are all awful. The pandemic has not gone on long enough to justify pretending these oily logs of modelling clay and sadness are desirable foods.

So what’s your answer?