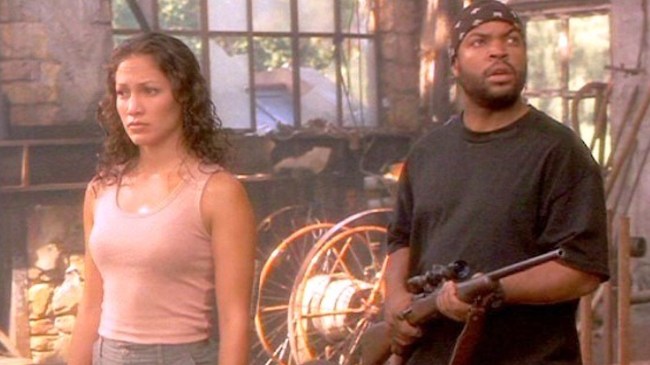 The 90s were a bizarre time for the movie industry.

In between the low-fi camp of the 1980s and the technological revolution of the 2000s, the 90s was largely an in-betweener of a decade, as filmmakers were desperately trying to advance the medium forward but the technology just wasn’t quite there yet.

Take the 1997 cult classic Anaconda, for example, the definition of a ‘so bad, it’s good’ movie: if Anaconda was made in the year, like, 2004, the villainous snake would have likely been created using computer-generated imagery (CGI). But because the film was made it the late 90s, practical effects were used and the massive snake featured in the film was instead created through the use of animatronics.

And according to one of the film’s stars, that animatronic snake almost murdered one of the biggest pop stars on Earth before her career ever got the chance to truly take off.

“The snake was an animatronic thing, you know, weighed about a ton. You know, it was like heavy cause it was hooked up to this computer. And one day the snake malfunctioned and almost killed Jennifer Lopez on the set. They couldn’t stop it and it just started tearing up the set.

Luckily for you and I — and essentially everyone else on our fine little planet — J. Lo survived the production of Anaconda, ultimately going on to become one of the most famous entertainers in the world who would wear outfits like this to major award shows: 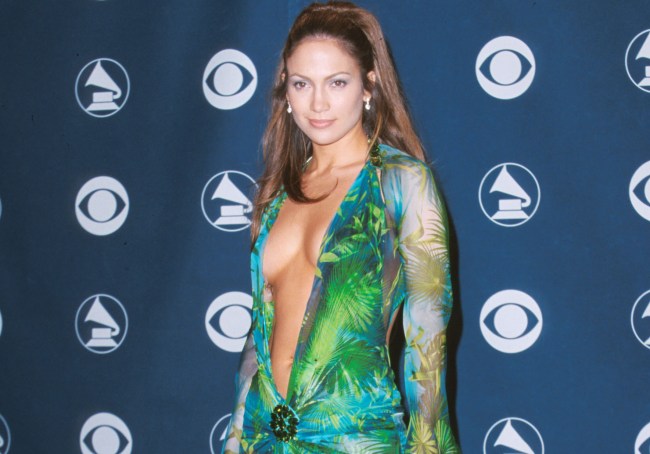 Just imagine if a robotic snake from a preposterous Amazon rainforest-based horror B-movie robbed us of the green dress. What a nightmarish existence that would have been.

Also, when asked why he even wanted to be in the film, Cube’s answer was simple: “The black man didn’t die, that was it… and I get to kill the snake, me and Jennifer.”

Seems reasonable enough to me.