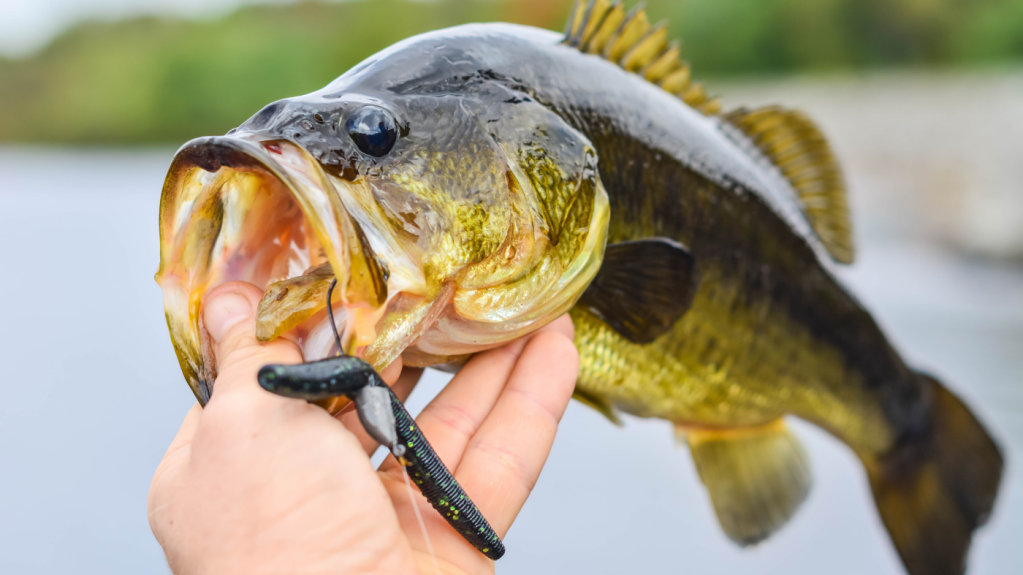 Snakes are everywhere in Florida, as are Largemouth Bass. You’d be hard-pressed to find a single pond or lake in the Sunshine State that didn’t have Largemouth Bass swimming around. Likewise, snakes are so prevalent I found a small red rat snake no less than 30 minutes ago when bringing my trash cans in from the curb.

However, these rabid eaters will occasionally seek out larger meals like mice, snakes, or even ducklings. In this video posted to the ‘panfish nation’ Instagram page, a Floridian angler found one of those ‘larger meals’ in the mouth of a Largemouth Bass. They pull a 22-inch snake from the mouth of the fish.

This clip seems to be affecting people in many different ways but what I find particularly disturbing is that the bass itself isn’t even that big. It’s a medium-sized largemouth at best. And yet it somehow had a 22-inch snake, allegedly a garter snake, inside its mouth.

A quick perusal of YouTube shows that it’s not the first time an angler has found a snake inside a fish’s mouth. In fact, some people have found *live snakes* inside the mouth of a fish after reeling them into the boat:

And here is another instance of it happening:

Snakes aren’t particularly terrifying but any time you don’t expect a snake to be there and suddenly it’s crawling out of a fish’s mouth at you, that might spook you to the core.

Pete Thomas of For The Win writes this footage came from Adam Young who included it in a Panfish Nation article about what Largemouth Bass in Florida eat.

In that article, he writes the bass was able to swallow the full 22-inch snake and still swallow the Senko worm (lure) he threw at it, just to give you a sense of how ravenous these fish can be.

For more Bass Fishing articles, follow that link to read through the BroBible archives.