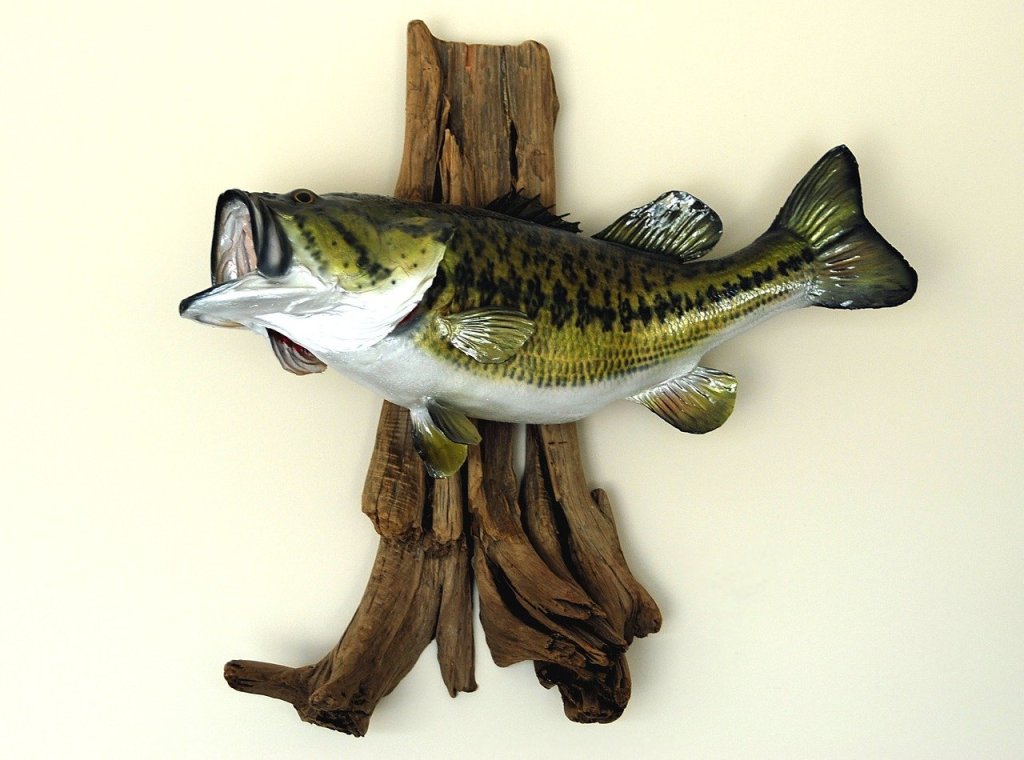 I’m thinking about making Big Fish Friday a recurring theme around here at BroBible because few things bring me more joy than sharing new fishing records with you gentlemen. There’s something about living vicariously through these anglers catching record-sized fish while I’m stuck at a computer most days that make staring at a screen more palatable for me.

Major League Fishing professional angler Randy Howell is one of the best to ever compete. He has 5 career wins, 46 top 10s, 77 top 20s, and he’s earned an astounding $2,054,547 in winnings all from tournament fishing. Now, he’s a record holder as well.

What’s even wilder is he did it TWICE. Randy broke the Major League Fishing Record on February 9th and one day later he broke his own record!

Here is the first record-setting fish caught by Randy, the 10-pounder.

I’ve never caught anything close to a 10-pound largemouth bass in my life and I live in Florida, home to some of the biggest bass on the planet. That fish alone would be enough for Randy to dine out on for a long time but he came back the next day and caught a 12-pounder!

And here’s what a 12+ pound Largemouth Bass looks like…

Two records in two days! @theRandyHowell just broke his own record and an MLF record with a 12-pound, 14-ounce bass on Bussey Brake!#WEAREbassfishing @MonroeWMonroe pic.twitter.com/kX6oDPpBvB

Here’s a longer clip of that catch:

And now for the final detail that’s blowing my mind: despite breaking the Major League Fishing record twice in two days, he didn’t win the tournament. 2014 Bassmaster Classic winner Randy Howell finished in 6th place at the Louisiana fishing tournament which has a handsome payday of $26,000 but the $100,000 for 1st place won by Bradley Roy would’ve been awesome.

This was the first Major League Fishing tournament of the year and the MLF Standings for Angler of the Year are a mirror image of the results from the Louisiana tourney, with Randy in 6th place for now. The next Bass Pro Tour tournament begins on February 19 in Lake Fork, Quitman, Texas.