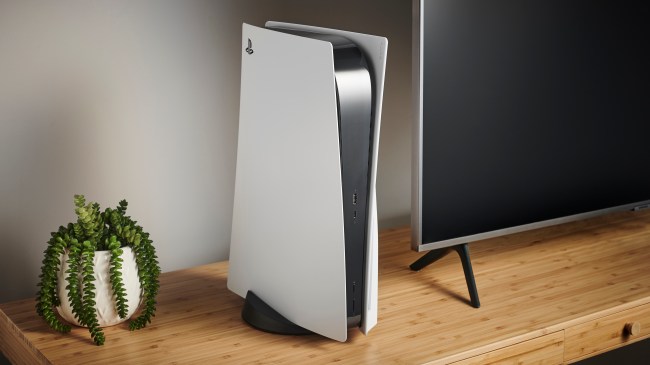 There’s some good news for gamers who haven’t been able to get their hands on a PS5 just yet.

Earlier this week Sony CEO Jim Ryan raised eyebrows when he said that all PS5s were “sold” which led to a mad dash among gamers to line up for the last remaining consoles on Black Friday.

Everything is sold,”“Absolutely everything is sold… I’ve spent much of the last year trying to be sure that we can generate enough demand for the product. And now in terms of my executive bandwidth, I’m spending a lot more time on trying to increase supply to meet that demand.”

Despite Ryan’s comments, Sony has now confirmed that they plan to restock PS5s before the end of the year so that more people could have the opportunity to buy a new console during the holiday season.

“We want to thank gamers everywhere for making the PS5 launch our biggest console launch ever,” says the company on Twitter. “Demand for PS5 is unprecedented, so we wanted to confirm that more PS5 inventory will be coming to retailers before the end of the year.” There’s no exact timeline on when the new stock will arrive except before 2021, so Sony recommends that you stay in touch with your local retailers for the latest updates.