Sooo…. What’s Next For Jared Porter? 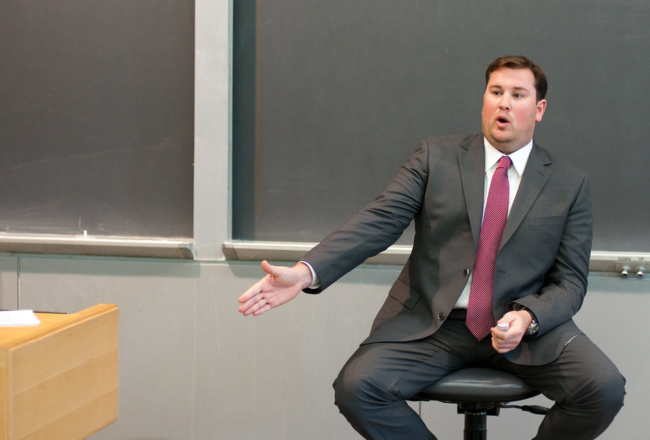 We have terminated Jared Porter this morning . In my initial press conference I spoke about the importance of integrity and I meant it.There should be zero tolerance for this type of behavior.

62 unanswered messages, ending with an out-and-about phallus photo. The sort of text scroll you might see on a TikTok with that “oh no… oh no… oh no no no no no” song playing over it. By now, you should be up to speed on *former* Mets General Manager Jared Porter’s PERSISTENT, UNWELCOME sexting, and his subsequent firing. If nothing else, let this photo tattoo itself into the epidermis of your brain:

I mean there’s just no coming back from this. No matter what your thoughts on this scandal are, this man will never have leverage at the negotiating table ever again pic.twitter.com/lyxwAdBe8O

Clearly, Jared Porter doesn’t have much savvy when it comes to communicating. Let’s be real: who takes that picture and thinks, this is the one. THIS is the one that will finally get her to respond. I’m wearing my BEST earmuff headband, my left eyebrow is cocked as if to say “got milk?” and my mouth is fixed in your traditional top-heavy inflatable doll visage.

Jared Porter, apparently. Now, a rough day for Jared, no doubt. Perhaps one of the worst mornings that a person has faced since mornings were established as their own part of a day. But as the world took pleasure in ripping Jared to pieces, I found myself wondering if there wasn’t a way to spin this in his favor. Wasn’t there?

Then I wondered, as my feet went numb from my elbows leaning on my thighs during a bowel movement that had dry-cleaned some 25 minutes prior, will Jared Porter ever work, in any field, for any amount of money, ever again?

My old pal KFC posited that he would find himself devoid of leverage at negotiating tables henceforth. But I wonder if he’ll even get invited to a table—negotiating, dinner, beer pong, or otherwise. For the sake of blogging, let’s assume he throws his hat back in the hiring ring. So many jobs are forever closed to him. I think anything related to baseball is out, from the MLB down to high school coach. Gotta forget baseball, sadly. Too much pain. Time to start fresh.

Jared has proven, if nothing else, that he is extremely persistent with his cell phone. If the machines ever need a break, he can step in to spell them until they get their software updated or their wheels greased. If Jared Porter calls you to offer you a better rate on your car payments, you can definitely ask him to take you off his list. But do you really think that will stop him? Not the Jared I know.