Pixar, Clearly Screwing With Us At This Point, Drops The Trailer For ‘Soul’, A Movie Seemingly About The Purpose Of Life 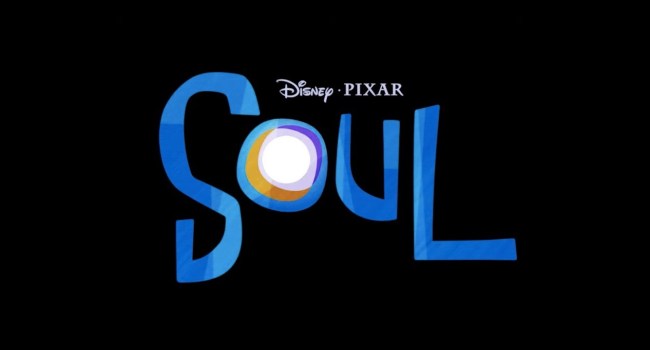 Hey, everyone, gather ’round for this animated children’s movie about… the purpose of our brief existence on this planet?

Fucking Pixar, man. Only they could open a trailer for a cartoon by asking “what do you want to be known for on Earth?”. I haven’t even eaten breakfast yet and the company that’s been making me dissolve into tear puddles since 1995 is forcing me to ponder the philosophical conundrum of how I fit into the universe and what I want to be remembered for. At least let me smoke a fat bowl before I freak myself out about the droplet of water that we are in the never-ending ocean that is time and space.

So, without further ado, from the studio that ripped out and shit on your nostalgic heart with Toy Story 3, weaponized the power of love in Up, and created a legitimately emotional relationship between two fucking beep-booping robots in Wall-E, we give you the first teaser trailer for Soul.

Here’s the official synopsis for Soul, which stars Jamie Foxx and Tina Fey:

Joe Gardner [Foxx] , a middle school music teacher, has long dreamed of performing jazz music onstage, and finally gets a chance after impressing other jazz musicians during an opening act at the Half Note Club. However, an accident causes Gardner’s soul to be separated from his body and transported to the “You Seminar”, a center in which souls develop and gain passions before being transported to a newborn child, and Gardner must work with souls in training, such as 22 [Fey], a soul with a dim view on life after being trapped for years at the You Seminar, in order to return to Earth before its too late.

In addition to Foxx and Fey, Soul — which is set to hit theaters in the United States on Friday, June 19, 2020 — features voice-over work from Questlove, Phylicia Rashad, and Daveed Diggs.