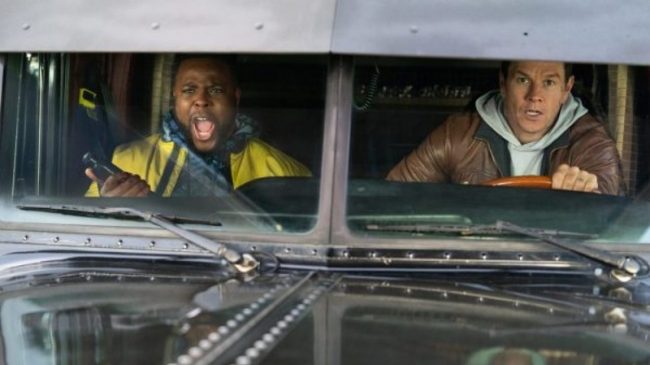 The first official trailer for the Netflix action movie Spenser Confidential is out, and the film looks tremendous.

What an exciting cast in the upcoming Netflix movie Spenser Confidential. You’ve got Mark Walhberg as a good cop turned bad cop after being framed by higher powers. You also have Winston Duke from Black Panther and Us as an up-and-coming MMA fighter named “Hawk,” who is also Wahlberg’s new roommate.

They both live in the home of Henry Cimoli, who is played by Alan Arkin. This is great for Wahlberg’s character Spenser because it gives him the opportunity to get away from his fiery girlfriend Cissy, portrayed by stand-up comedian Iliza Shlesinger.

And if that wasn’t intriguing enough of a cast for you, the Netflix film also stars Post Malone and comedian Marc Maron.

The movie promises: “Dirty cops, drug cartels and some big politicians — all working together.”

Mark Walhberg’s Spenser wants to take them all down because they helped frame him five years ago and got him sent to prison. Wahlberg returns to his home of Massachusetts in the movie to find out who killed two Boston police officers. But first, Spenser will have to help his old boxing coach (Arkin) train a promising amateur MMA fighter (Duke).

The action flick is based on Ace Atkin’s best-selling book series Wonderland. There was an ABC TV series based on the character in the 1980s titled Spenser: For Hire starring Robert Urich as Spenser.

The film is directed by Peter Berg of Friday Night Lights fame and who worked with Wahlberg in Patriots Day, Lone Survivor, Mile 22, and Deepwater Horizon.

Spenser Confidential is available for your streaming pleasure on March 6.